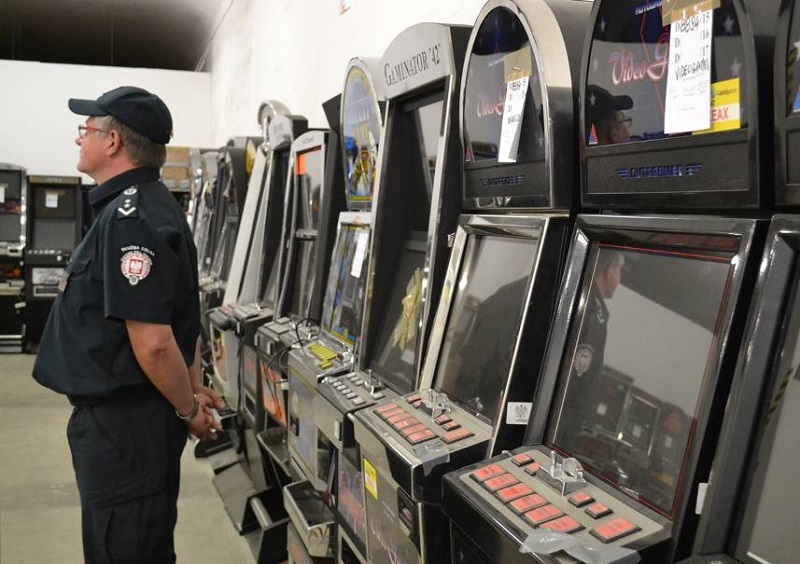 In the information provided to PAP, KAS indicated that “in relation to such devices, the court will order forfeiture to the Treasury”.

At the same time it should be noted that the court, deciding on the forfeiture of gaming machines for the benefit of the Treasury, can immediately order their destruction. However, if the court does not do it, pursuant to art. 30 § 5a of the Penal Fiscal Code, the sale of gaming machines is allowed only to entities that have obtained licenses or permission to organize games. If the sale in this case does not take place, then these devices will be destroyed – it was transferred to KAS.

Under the current regulations, high fines can be imposed for illegal activities related to slot machine games. For arranging slot machine games without the required concession, the penalty is 100,000 PLN from each machine. The criminal and fiscal responsibility also poses a threat to the illegal organization of gambling: fine, imprisonment of up to 3 years, or both.

According to KAS, the retention of gaming machines by officers of the Customs and Fiscal Service “may involve committing a fiscal offense referred to in art. 107d of the Penal Tax Code “, which provides for the penalties mentioned above.

On Tuesday the Chamber of the Tax Administration in Warsaw informed that from the beginning of 2018 its officers disclosed and secured gaming machines with an estimated value of about 1 million 710 thousand zł. Recently, 171 illegal vending machines went to the IAS magazines in Warsaw.

On 1 April 2017, the amended Gambling Act came into force. The amendment thoroughly amended the Act of 2009 and introduced a strong state control in the area of ​​slot machine games. According to her, slot machines are managed by Totalizator Sportowy, the owner of the LOTTO brand, which is a State Treasury company. 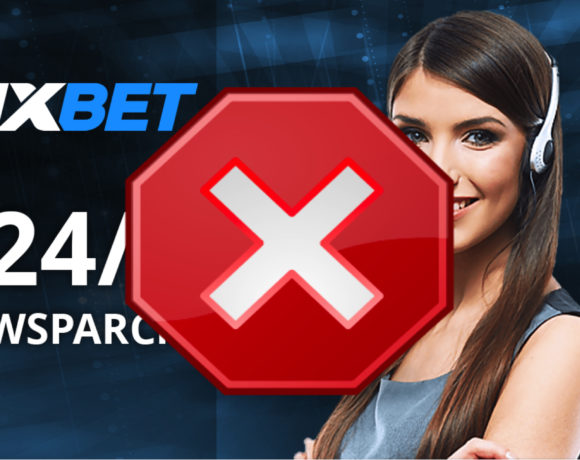 Poland – Polish government needs to do more in on-line crackdown