Poland – The Citizen Should Decide 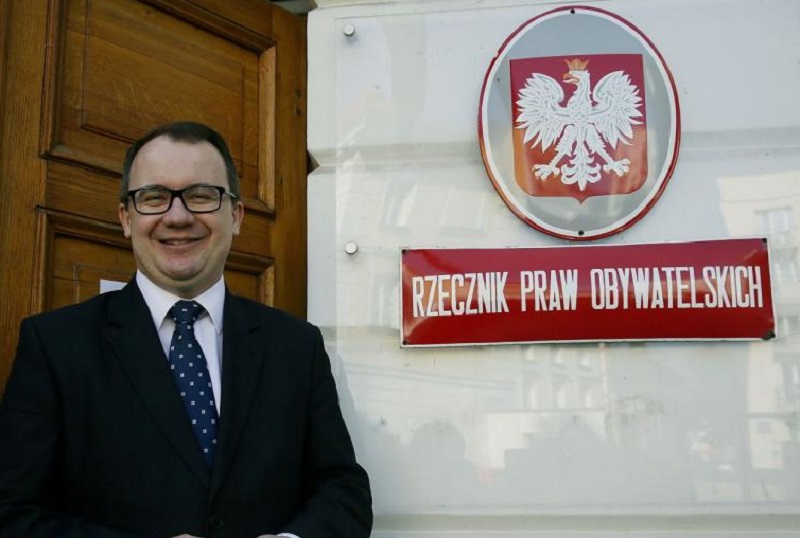 The possibility of blocking websites, provided for in the amendment to the Gambling Act, is too far-reaching – the Ombudsman is alarming once again. The Defender presented his doubts to the Minister of Finance.

The Commissioner for Citizens’ Rights pointed out that the measure provided for in the Act amending the Gambling Act and some other acts, consisting in blocking websites is the most far-reaching and rigorous solution that poses a risk to freedom of speech and access to information. a special justification supported by a reliable analysis of the effects of such a regulation, and should be preceded by a careful consideration of other possible instruments of a less serious nature.

Extensive explanations presented so far in the position of the Minister of Development and Finance confirming that gambling poses a threat to certain important values, such as the economic, political, social and family situation and that they may increase the risk of drug and alcohol addiction, do not Ombudsman, limiting civil liberties in the name of eliminating this type of phenomena.

According to the justification of the judgment of the European Court of Human Rights in the case of Kalda against Estonia (complaint No. 17429/10), restricting access to the website on the Internet can only take place in a real risk situation. A contrario, a potential or hypothetical threat is not a sufficient reason to block access to the site.

An alternative means that the legislator does not seem to overlook is the restriction to imposing on the undertaking providing telecommunications services an obligation to inform the user – by displaying an appropriate message – that he has found a website with an increased risk of crime and fraud offering illegal services, and should consider leaving this page. Continuation of staying on such a risky website should depend on the consumer’s decision, duly informed of the negative consequences of such a decision. However, giving him the freedom to decide about himself, in the opinion of the Commissioner, seems to be too far-reaching solution, interfering with the individual’s freedom and denying him the right to make a conscious choice. Such a solution is characterized by a lack of trust in the citizen and the ability to make an informed decision in circumstances where he or she has been duly informed about existing threats.

The legislator also decided to apply an arbitrary measure in the form of a decision of the Minister of Finance to enter the Register, instead of a measure in the form of a court order. Subsequent judicial and administrative control seems to be an inadequate solution to the problem under discussion. In the Defender’s opinion, the restriction of freedom of speech and access to information should be conditioned by the court’s ruling at the outset and not only after the restriction.

The Commissioner approached the Minister with a request to respond to the above doubts.

The next E-PLAY Magazine is already online