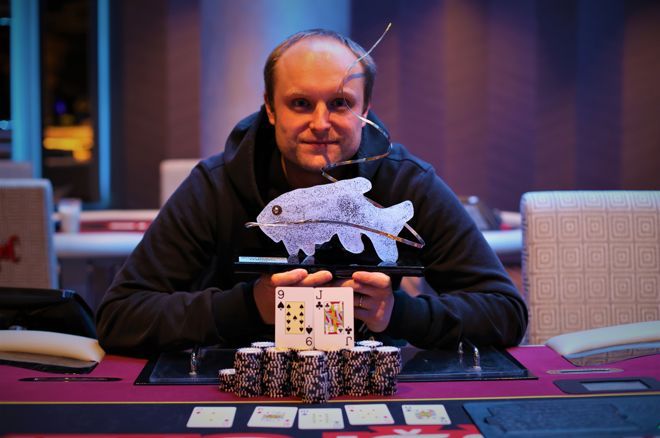 Live poker tournaments are not that often events these days due to pandemic. However, there are some countries where poker events are on the industry news. In Lithuania, local Olympic Casino in Vilnius organized a 934 entries tournament with the prize pool of 219k USD. It appeared to be the largest live poker event in Lithuania’s history.