At least one oversea bookmaker to enter Russian market in 2019 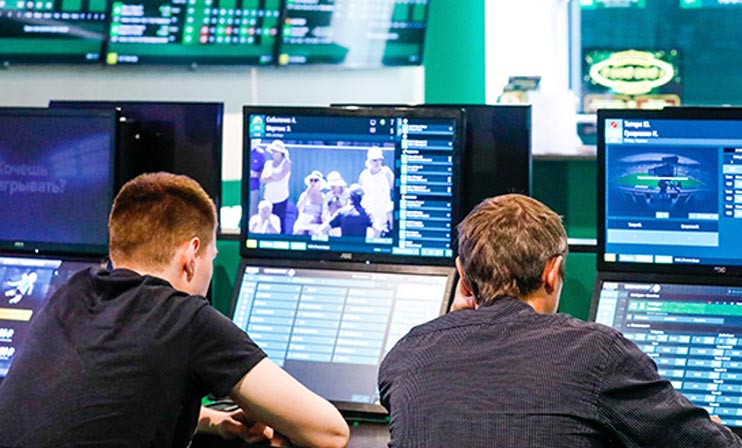 According to the founder of “Bookmakers Ratings” Paruyr Shahbazyan, at least one foreign bookmaker company will enter Russian market this year. The information has been published on Bookmaker Ratings website after a press conference on the development of the bookmaker business.

“I know for sure about the expansion of one foreign bookmaker to Russia in 2019. The entering of two more foreign betting companies is still under question, ” Mr. Shahbazyan said.

At the same time, the founder of “Bookmakers Ratings” did not  specified which foreign bookmakers were mentioned. In February 2018, Mr. Shahbazyan reported that Bet365 was planning to enter the Russian market.

In the summer of 2017, it became known that GVC Holdings together with Digital Betting LLC, with the support of Rambler & Co, will launch an interactive bookmaker in Russia. Bwin Russia officially started accepting online bets at the end of November 2017.

Esports betting under threat in Russia

Russia – What are the most visited bookmakers’ websites in Russia?