Russian gambling zones Azov-City and Krasnaya Polyana were visited by 86,952 people in November 2018. This was reported by the press service of the Department of Property Relations of the Krasnodar Krai.

Krasnaya Polyana  gambling zone welcomed  49,119 people (including Casino Sochi  with 41,877 visitors and the slot machine hall Bonus Slots with 7 242 players) in November, which is less than the attendance rate of the gambling zone in October 2018 by 2,362 people 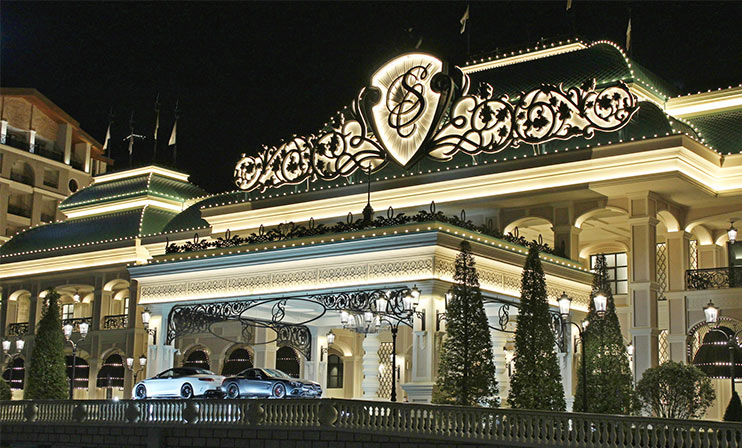 It is worth noting that Azov City gambling zone will be closed by the end of 2018. However, Russian mass media report that local authorities still hope to preserve the zone to avoid the loss of jobs and money the budget receives in taxes.

Moreover, the draft law regulating the compensation for investors in case of gaming zone termination is scheduled for the second reading in the Russian parliament this week. However, if adopted the law won’t affect the investors of the Azov City, who consider this to be unfair. 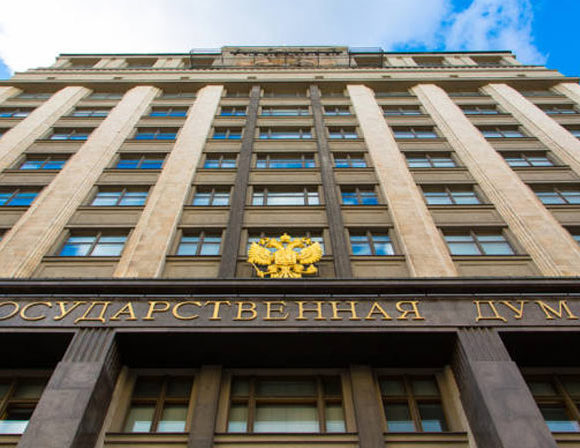