In the past two years, Belarus has made several important decisions, which may indicate the republic wants to become an offshore for electronic currencies. Belarus is the first country in the world to legalize the blockchain technology.

This provision has come into force since the publication of the sensational decree “On the Development of the Digital Economy”. And the crypto-currencies in Belarus were officially legalized on March 28, 2018.
The Belarusian National Technical University announced admission for the specialized program “Crypto-currencies and derivatives”. The Institute for Advanced Training and Retraining of BNTU promises to train crypto currency experts, using blocking technology, ICO as an alternative to IPO.

At the end of January 2018, BelAZ announced its intention to sell its dump trucks for crypto currency. After the entry of Decree No. 8, this became possible legally. However, no such deals have been concluded so far.

Decree No. 8 “On the development of the digital economy” was signed by the head of the republic on December 22, 2017. Most of the provisions entered into force on March 22, three months after publication.

The main provisions of the document:
• The special legal regime of the High Technologies Park “Great Stone” was extended until January 1, 2049. Residents of the park can be companies whose business is connected with crypto-currencies and software. There is a significant reduction in tax costs for such companies – up to 1% of gross revenue.
• Introduction of English law for residents of the High-Tech Park. In Belarus for the first time there is a hint of the possibility of imposing extraterritoriality.
• Simplification of the regime of currency transactions for residents of the “Great Stone” High-Tech Park. Will be introduced: the notification procedure for currency transactions, the cancellation of the binding form of foreign trade transactions.
• All limits on transactions with electronic money are cancelled, opening of accounts in foreign banks is allowed without special permission of the National Bank of the Republic of Belarus.
• Preconditions are created for the legal support of the turnover of crypto-currencies and tokens, blockchain technology, the procedure for creating an ICO is simplified.
• Companies are allowed to create tokens and conduct transactions on the stock exchange crypto-currency. Individuals are allowed to mine, own tokens, acquire and change them for Belarusian rubles, foreign currency and electronic money.
• Before January 1, 2023, tax holidays for all operations of citizens and companies with tokens are announced. Operations with them are not subject to tax declaration and are not considered entrepreneurial activity. However, all transactions with tokens and crypto-currencies must be made only through residents of the Belarusian “High-Tech Park”. Apparently, the state will try to control the circulation of electronic currencies, but centrally, through the “Great Stone” High-Tech Park.
• Residents of the High-Tech Park, crypto operators who will exchange crypto-currencies for ordinary currencies are required to open accounts in Belarusian banks.
It is worth noting that Decree No. 8 does not define and does not give a specific legal status to crypto-currencies. It is not determined who will be officially responsible for the regulation of electronic currencies and tokens. 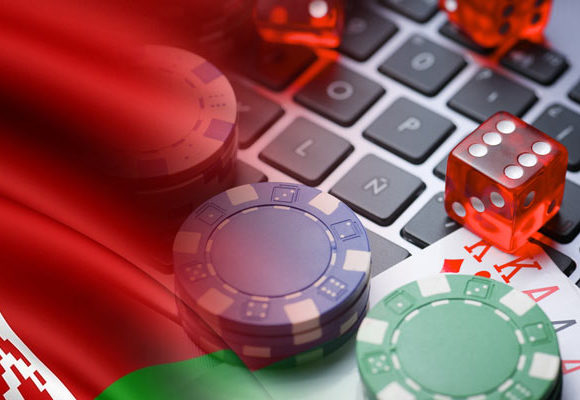 Parimatch to sponsor hockey in Belarus 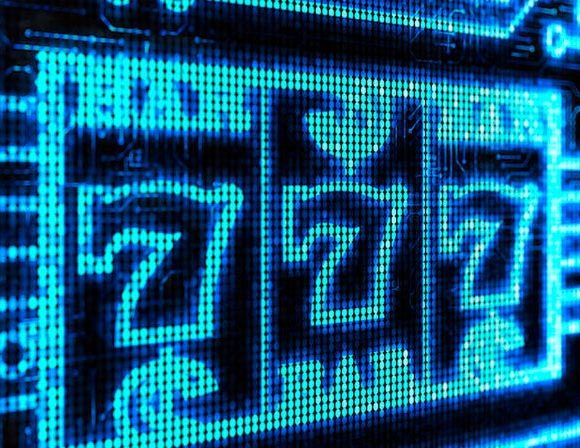 New rules for online casinos come into force in Belarus