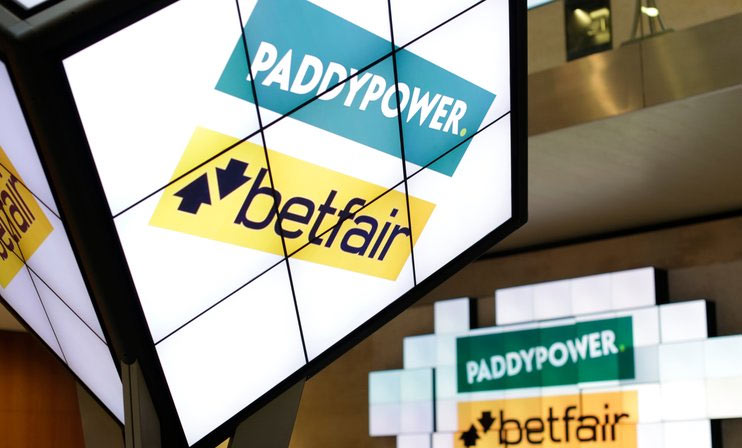 Betfair closes its websites for all existing Russian customers. The message on the website for Russians says “The site is no longer accepting new customer registrations and existing customers have been given until May 18 to withdraw the funds in their accounts.”

According to calvinayre.com, there was no explanation provided for the withdrawal, which apparently also applies to Estonia. There’s no indication that Betfair has received any recent regulatory issues in Russia.However, some Betfair domains have been regularly blacklisted by Russia’s telecom watchdog Rozkomnadzor.

Russian-licensed bookmakers, like those around the world, have seen their business drop off by as much as 70% since the COVID-19 pandemic forced most major sports leagues to suspend operations. 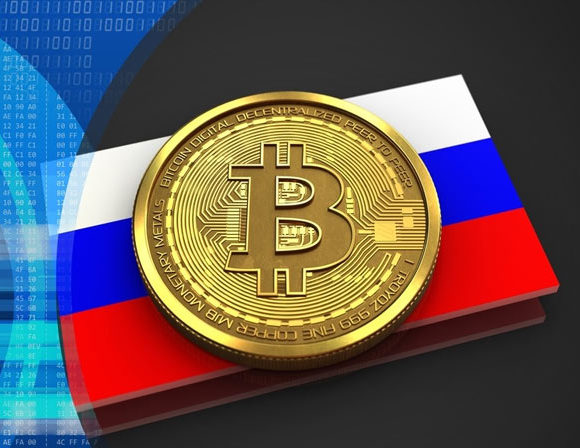 Russia to adopt the law on crypto currencies this winter