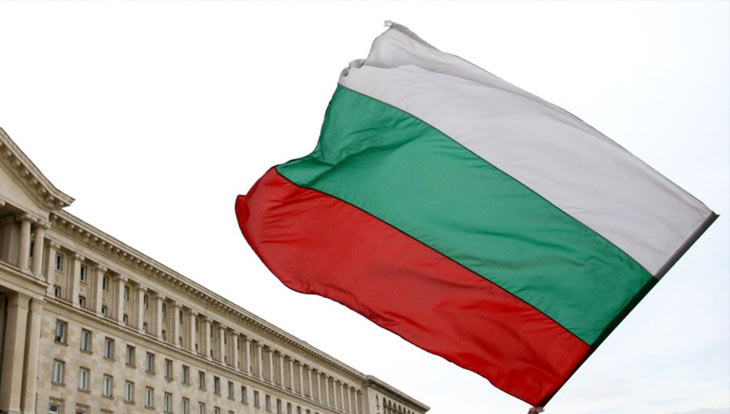 Bulgarian football club Ludogorets said in a statement on Sunday, that plans to nearly 600 casinos and other betting venues by 2025 “threaten the existence of many sports clubs”. Bookmakers are major sponsors of Bulgarian soccer champions Ludogorets, Cup holders Lokomotiv Plovdiv as well as lower division clubs, volleyball and basketball teams and competitions.

It is worth mentioning that earlier this month the nationalist NFSB party submitted a bill to parliament which would ban all casinos except at five-star hotels. According to the bill nearly 600 casinos and other betting venues would be closed by 2025 as part of efforts to fight corruption and limit gambling among young people.

Ludogorets’ statement was supported by the Bulgarian basketball federation. The Bulgarian Gambling Association said any changes should be subject to a broad discussion and assessed for their possible impact on industry and the state budget.

According to the experts, the adoption of the bell will lead to 30,000 job losses and negative consequences for the state budget. 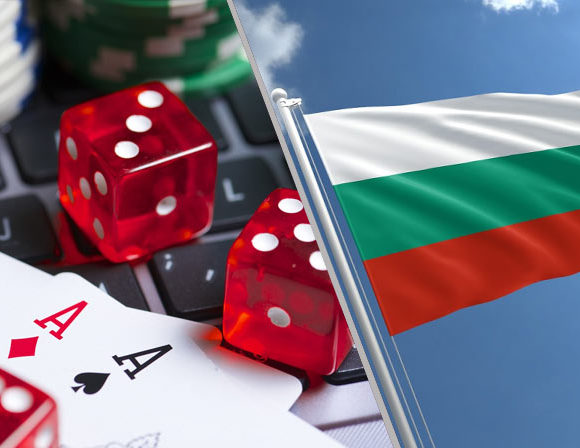