Bulgarian gambling czar Vasil Bozhkov has been arrested in the United Arab Emirates (U.A.E.) on charges he is facing at home of tax fraud, attempted bribery, and organized crime, the chief prosecutor said on February 2.

He was arrested with two other suspects, Bulgarian Prosecutor-General Ivan Geshev said from the seaside city of Varna while attending an anti-crime rally.

One of Bulgaria’s richest men, the 63-year-old Bozhkov has dominated the country’s gaming business since the early 1990s after the fall of communism.

Last week, Bozhkov was indicted in absentia on seven counts, including being a leader of an organized crime group, incitement to commit criminal offenses, and extortion.

Authorities say Bozhkov avoided paying about $317 million in taxes and fees related to his private lottery companies dating to 2014.

Bozhkov has told RFE/RL that he believed “everything is paid for in adherence with the law.”

He added that if anything was underpaid in taxes or fees, the state could charge him retroactively to recover the shortfall.

The U.A.E. and Bulgaria don’t have a bilateral extradition agreement.

Meanwhile, the authorities have begun preparing to confiscate more than 3,000 items in Bozhkov’s antique collection, including what local media say is a vast array of golden, silver, and bronze ancient Greek drinking horns or rhytons. 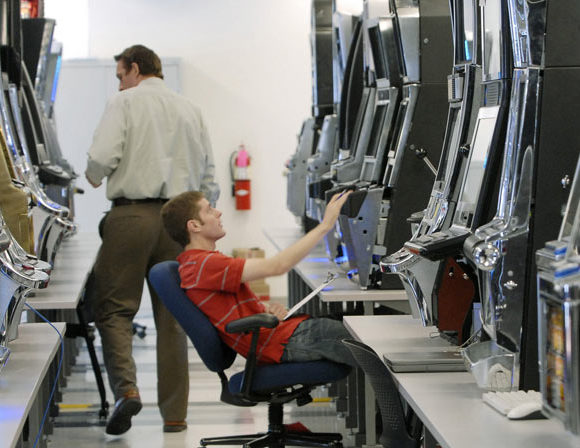