By bike from England to Espelkamp for a good cause 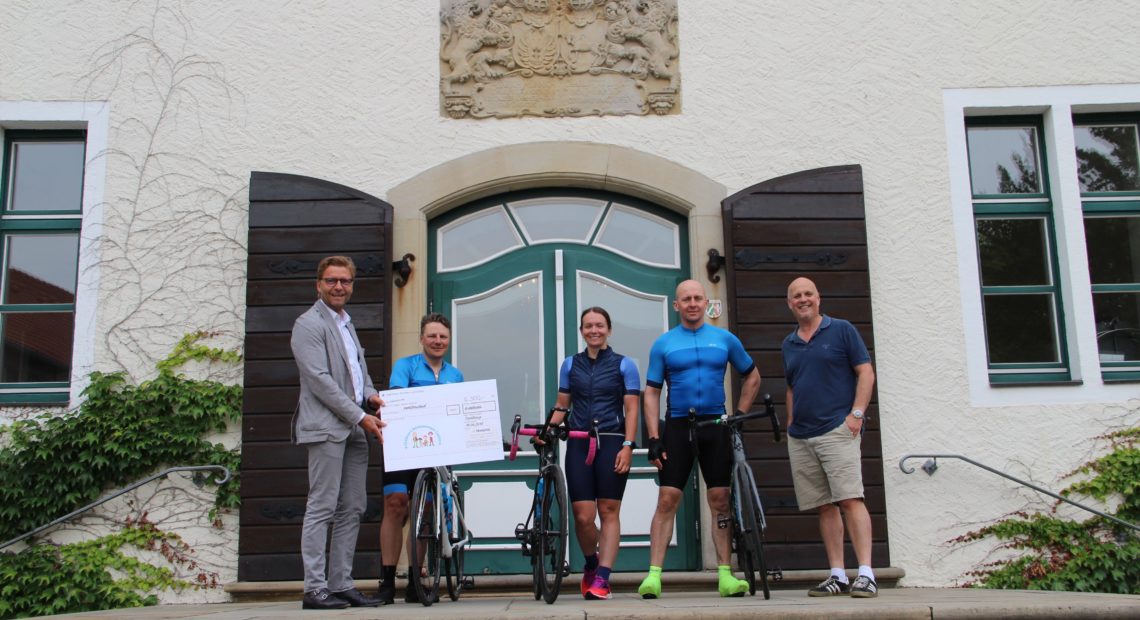 NottingIn mid-June, three colleagues from the Gauselmann subsidiary Blueprint arrived at the company headquarters in Lübbecke and Espelkamp having covered more than 600 kilometres by bicycle. For four days, Nicola Wallbank, Andy Hall and Gavin Wright were on the road with their racing bikes to collect money for a good cause and to visit the Gauselmann headquarters.

The tour on which the three set off on 11 June had been long in the planning. More than 600 kilometres lay ahead of them from Nottinghamshire in England to Espelkamp in the German state of North Rhine-Westphalia. The planned goal of completing the route in just four days was achieved thanks to good weather conditions and the support vehicle, which kept the team supplied with spare parts and food. The three athletes were received at the adp production plant in Lübbecke last Thursday.

A number of voluntary Gauselmann Group employees and Blueprint Managing Director Simon Barff accompanied the three on the final kilometres of their trip and led them past the company headquarters in Espelkamp and CASINO MERKUR-SPIELOTHEK.

The final stop for the 19-strong group was Schloss Benkhausen, where Armin Gauselmann, member of the Gauselmann Group Management Board, welcomed all participants. During the tour, the cyclists had already collected money via a fundraising site for the British organisation Children’s Bereavement Centre. This supports children and young people who have lost a loved one, for example through illness or death.

Armin Gauselmann increased the amount by 2,500 British pounds, bringing the total to 18,400 pounds, the equivalent of around 20,900 euros.

“I take my hat off to this achievement. To complete such a tour in only four days makes real demands on your physical fitness. The fact that the three took on this challenge in order to collect money for a good cause is an impressive feat, which as an entrepreneurial family we are happy to support,” says Armin Gauselmann. 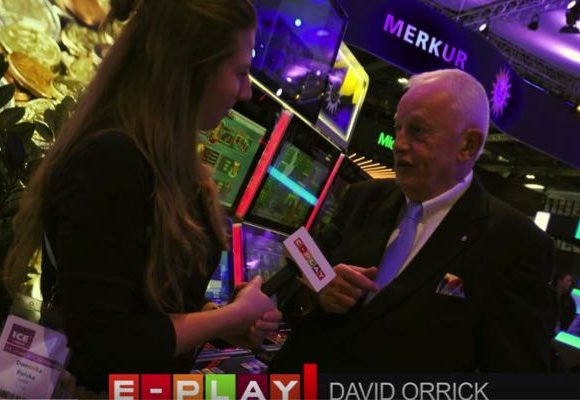