The authorities of Belarus decided to organize order in the gambling business – rather, a little bit of it “landing”. Already now some laws are supposed to be promoted, supposedly, which will serve as a help to the population, to protect the people – but is it really so?

Belarus is a contrasting country. And the situation with the casino is the following: the gambling sphere has almost no control, the number of gambling points has already overcome all possible limits – this must be done. However, it is important to do something, at the same time to show one’s own, so to speak concern, and try not to harm the industry, which brings huge profits.

Somehow in 2010, the Belarusian authorities have already taken the initiative to introduce a set of bills that were designed to protect citizens. For example, absolutely anyone could write a statement, which would specify a voluntary ban on visiting gambling points in a certain time.

It was also supposed to limit the size of the winnings, create an updated layer of casino psychologists who would help to cope with this not very good dependence. Despite the fact that some of these measures seemed completely ridiculous, this situation is repeated today.

Starting from the end of September 2012, a person wishing to visit a casino must show an identity document, i.е. passport. It also provides for the creation of special black lists of those people who systematically violate the rules of the casino. This is done so that the so-called “black” individuals could not go to other gambling establishments.

The gaming industry in Belarus is growing. After all casinos were closed in Russia, most businessmen jumped in the casino of Belarus, to continue their business – to learn new fertile soil. Currently, casinos, gambling clubs and arcade halls can be found almost everywhere, where there is a large cross-country – restaurants, hotels, shopping centers. Guests from abroad and Russia are waiting there with open arms. However, there are also enough local residents there.

In the state now there are more than 250 subjects of the gambling industry. It turns out that the city of Minsk, according to this indicator is already catching up with Las Vegas. Undoubtedly, the amount of income is not comparable, but the so-called “Sin City” was not built in one day. How can you know, maybe in ten years, the capital of Belarus will turn into a neon park for entertainment, where every gambling establishment can meet a psychologist who is happy to help get rid of gambling addiction. To be honest, it makes you laugh a little.

The President of this state now has a slightly different concern: how to curb the gambling sphere and not harm it. All experts and residents of the country are well aware that all the changes have their focus not on protecting the population, but on the most transparent flows of taxes and their growth.

It is worth noting that Belarus is starting to work on specialized large gambling facilities designed for certain customers – foreign high rollers. One of them has already begun to be built. If the rich man decides to play, he can take the plane and fly. From that moment he has three days, judging by the legislation of Belarus, in order to satisfy all his gambling needs. 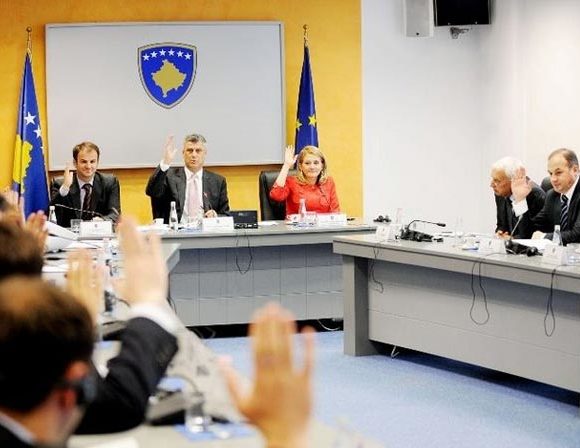 Serbia – Should the gambling offices be separated from the schools and from the populated areas?