Illegal Casino discovered in the Embassy of North Korea in Moscow 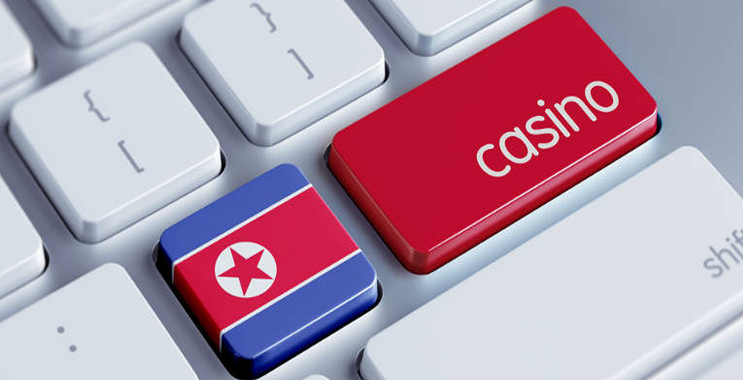 Russian police has stopped the operation of an underground casino operating on the territory of the DPRK embassy in Moscow. This is reported by Telegram-channel Mash.

The channel reports that the casino was located on Mosfilmovskaya Street which is one of the most elite and closed territories in the city: it was possible to get there only by invitation or recommendation. Visitors called the casino “north” or “embassy”.

According to Mash, the casino was associated with the “gambling king” Anton Bazhanov. The casino had its own accountants, financiers, security services and security guards. The Ministry of Internal Affairs and the Investigative Committee (SC) were working on this case for about six months, involving 600 law enforcement officers.

Last week, the Presnensky Court of Moscow sent Bazhanov under arrest. He is suspected of organizing more than a dozen illegal gambling clubs and casinos, but Bazhanov himself denies his involvement in illegal business.

Previously it was reported about a criminal group which has organized a network of illegal casinos in Moscow and operated as a bookmaker’s office since 2016. More than one hundred people were arrested, including Bazhanov. According to investigators, the financial turnover of the criminal community was hundreds of millions of rubles per month.