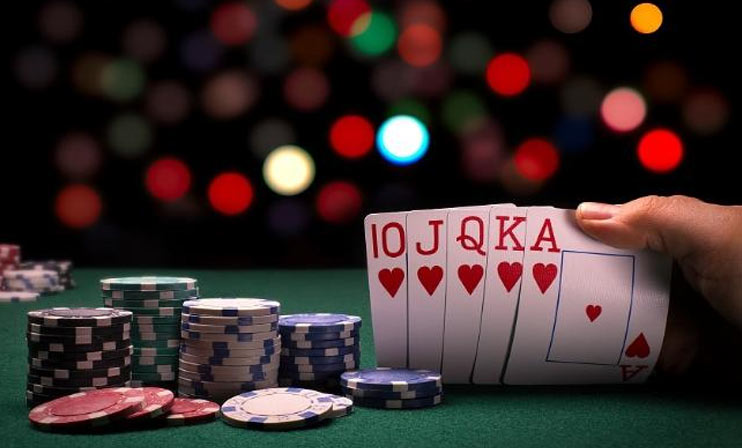 Christopher Puetz won his first WPT title Sunday at King’s Casino in Rozvadov. This year’s Main Event at the WPT Germany had a €1.5 million guaranteed prize pool. The €3,300 buy-in event drew 510 players The top 73 places were paid out.

Eventually Puetz topped the 510-player field to win his first major title and €270,000 including entry to the WPT Tournament of Champions in June in Las Vegas.

Accommodation operators will be able to draw loans from COVID plus