In 2017, new amendments in the Polish gambling law have entered into force; operators have found themselves either blacklisted or dealing with heavy paperwork and more announced amendments.

Poland is one of the most restrictive markets in Europe, but apparently the changes to the Polish gambling regulations introduced last year were quite beneficial to the licensed betting operators and helped them almost double their turnover in comparison to the previous years.
The latest announced moderator is going to make sure that delegates will gain insights into how running an operation in Poland can have its perks by driving the conversation between Piotr Dynowski (Bird&Bird), Anna Wietrzynska-Ciolkowska (DLA Piper), Tony Las (Superbet Poland) and Adam Warlewski (Superbet Poland).

The panel will shed light on the state of the Polish gambling market and will also explain what are the key aspects to be considered when entering the market.

About the moderator (Bogdan Coman)

Bogdan Coman is the Executive Director of ROMBET and has a rich history in the gambling industry – which he joined following graduation from the Bucharest Academy of Economic Studies. Bogdan Coman contributes to the good work of the Rombet Association through the planning and organizing of activities in the field of gambling. He has built national projects, led complex teams, and was responsible for meeting performance indicators in the companies he has worked for or collaborated with. 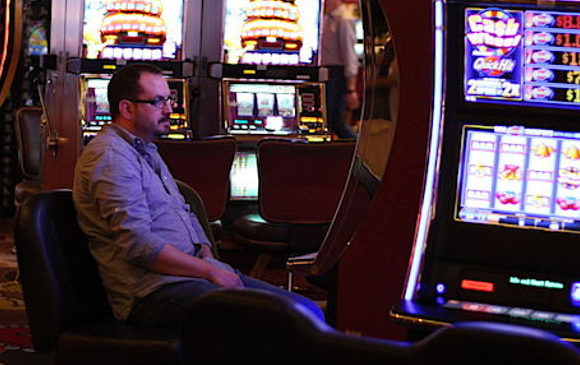 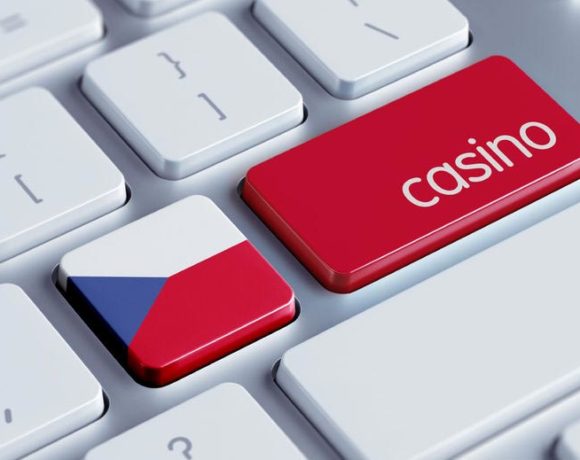