Dnipro hotel in Kyiv to become base for e-sports events 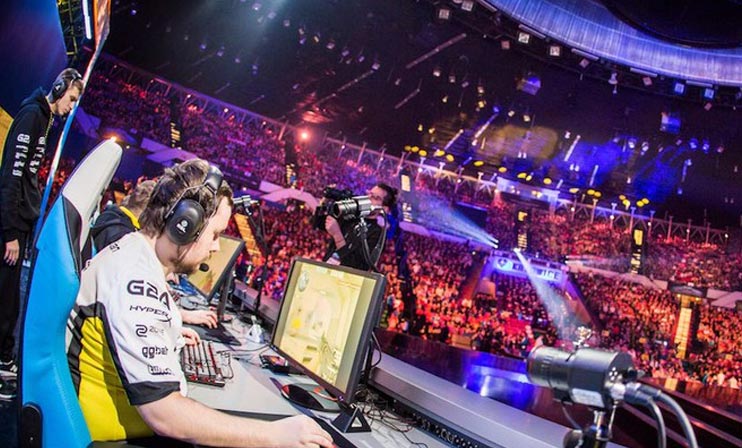 A group of investors plans to create the world’s first hotel fully prepared for e-sports events on the basis of Dnipro hotel in Kyiv, the co-founder of the Ukrainian multi-gaming e-sports organization Natus Vincere (NAVI), the founder of the DreamTeam gaming platform, Oleksandr Kokhanovsky, has said. “The victory in the auction for Dnipro hotel was won not by Russian oligarchs, but by Ukrainian IT specialists. We will turn it into the first hotel in the world fully prepared for e-sports events. It will include not only the attributes of a top hotel (restaurants, bars, SPA zones, and fitness centers), but also unique e-sports elements: training zones, an e-sports stage, special rooms for professional players, as well as the world’s best players’ lounge,” he said on Facebook. According to Kokhanovsky, a group of partners and investors will work on the project.

He also noted that a presentation of the Ukrainian Professional E-sport Association was scheduled for September, which plans to have a large infrastructure cybersport project

“This is a whole ecosystem, which includes the creation of a modern multifunctional e-sports arena with all-Ukrainian and international tournaments, an e-sports academy, educational projects and an e-sports association uniting key market players who will develop the industry and help improve the legislative framework,” the founder of NAVI said.

He also thanked the State Property Fund for the professional and modern approach to organizing the auction for the sale of the hotel, saying that privatization in Ukraine has stepped to a qualitatively new level.

“Regarding the cost and terms, we will try to cope in one and a half or two years and invest about $20 million,” he said. 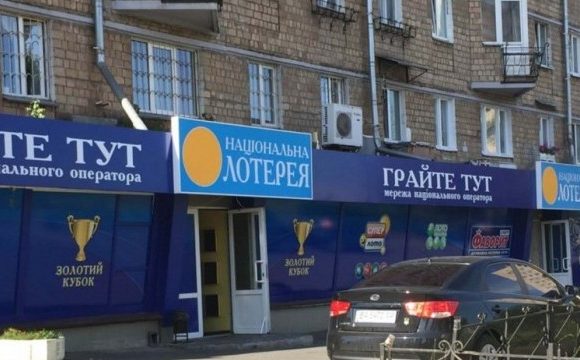 22 companies to sue Ukraine over ban on gambling in 2009