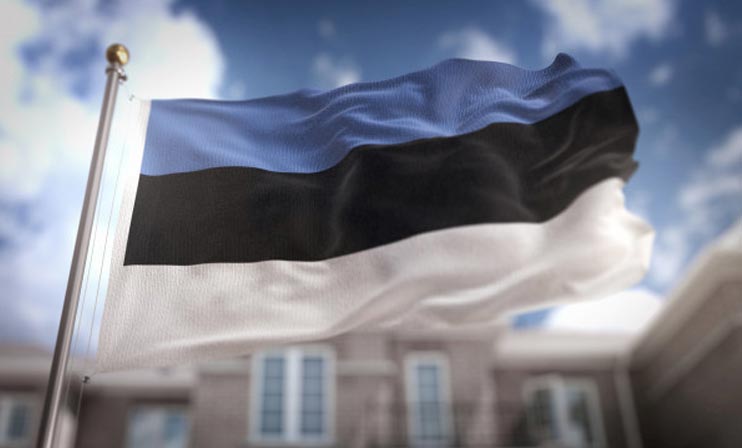 The gambling participation rate of Estonia has fallen in the past two years. However, the rate of problem gamblers has been almost the same. A new study was queried and conducted by the Ministry of Finance and was named as the Contacts of the Estonian Residents with Gambling. Almost 300 residents participated in the survey between the ages of 15 to 74. The survey showed that participation in gambling in the last two years has fallen dramatically.

The study said that almost 50% of residents have responded by saying that they were involved in some form of gambling. The rate was 66% when the same survey was conducted in 2017. The offline gambling activity fell from 58% to 41% whereas the online gambling activity came down to 31% from 40%.

The offline gambling activity has also declined as per the survey in Estonia. The offline lottery has come down to 36% and is declined by 20 points from 2017. However, the other games category in offline is doubled as compared to 2017 and now sits at 8%.

The study identified 13% of the respondents as the addicted group. This group may comprise of those people who are problem gamblers or they may become problem gamblers in the future. The figure is just 1 point more than in 2017. However, the respondents from 15 to 19 years of age group have dramatically increased by 9 points to 28% as per the study. However, 15% of people fell into the category of this group from the age group of 20 to 29 years.

As far as the reason is concerned for gambling, winning big bucks is the most prominent reason. The survey said that 46% of people gamble because of winning a huge amount. The entertainment value of gambling came at a close second as 43% of people upvoted this option. However, there were 16% of people who believed that gambling would solve their financial woes.

In the case of the problem gamblers, financial woes and somebody else’s win were the major reasons for gambling.
Since this year the Estonian Government has moved 1% of the gambling tax revenue to the Ministry of Social Affairs for responsible gambling.

Lottery is played by almost half the population in Estonia