EuroMillions players across the continent can play for the biggest EuroMillions jackpot ever to be offered on Friday 4th December, after the new cap of €200 million was reached for the first time. The jackpot is worth approximately £175 million based on current exchange rates.

Set following changes to the game in February this year, the Jackpot Cap was increased from €190 million to €200 million, with a mechanism put in place to increase it by €10 million each time the cap is subsequently reached in future rollover runs, up to a maximum of €250 million.

How did the jackpot reach the cap?

The maximum EuroMillions jackpot has been reached as a result of multiple rollovers following the guaranteed €130 million Superdraw on Friday 20th November. As there were no grand prize winners in that draw (or the three draws that followed), the prize fund increased between draws, finally hitting its new limit after the draw on Tuesday 1st December.

Previously, the €190 million cap had been reached four times:

Following the latest capped win, the game rules were changed in agreement with all EuroMillions operators in February to allow it to break past the €190 million limit for the first time since the game launched in 2004.

How to buy tickets for December’s record EuroMillions jackpot

Tickets for the record jackpot draw are available online and in-store as usual. The method of entry doesn’t change – you still need to pick five numbers and two Lucky Stars. Take a look at the How to Play guide for more information.

Regardless of how you play, you’ll have 180 days to claim any winnings in the UK, and prizes start from matching as few as two main numbers. 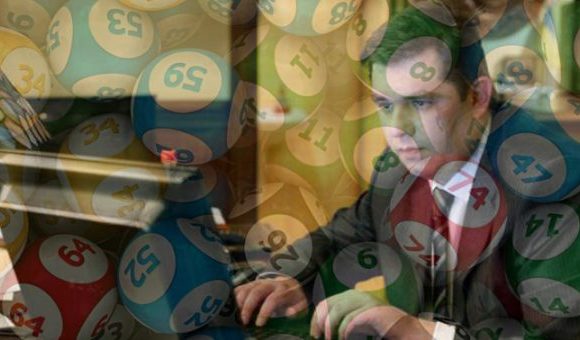 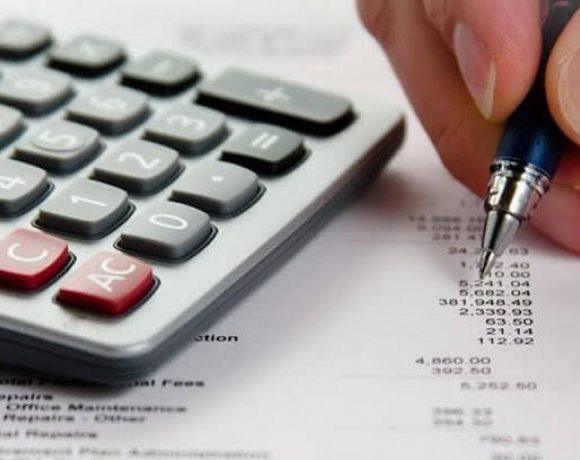 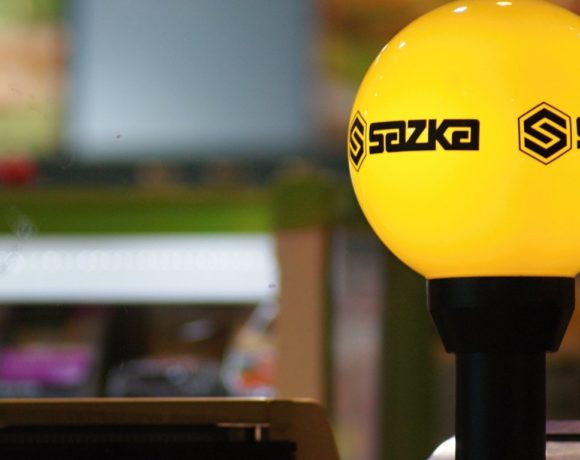