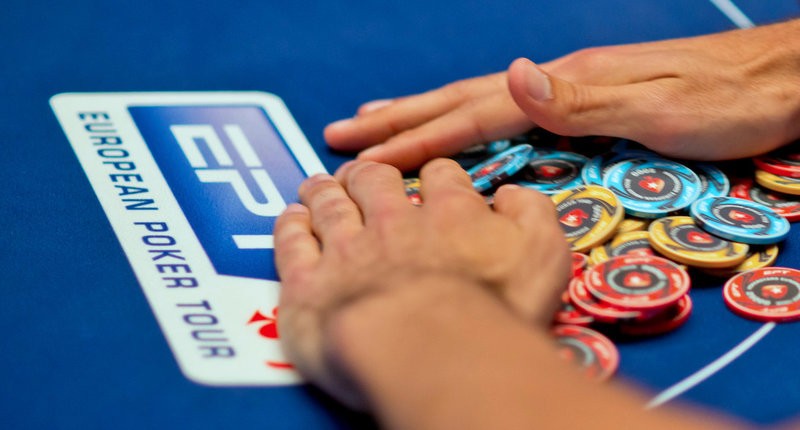 As COVID-19 numbers are on the decline, European live poker tournament operators are starting to get some events back on the schedule this year, focusing on player safety.

When should live poker return?

As we cross the one-year mark since COVID-19 began to impact our lives in the form of lockdowns, social distancing, mask-wearing, hand sanitizing and, of course, business closures, there appears to finally be light at the end of the tunnel.

Against the backdrop of the Caucasus Mountains, the WPT Sochi has been taking place this week. Elsewhere across Europe, some casinos have opened, closed, and re-opened at different points, but with the exception of some events in Rozvadov, it has essentially been a year since there have been any larger festivals on the continent. Almost all of the live brands found themselves online homes in 2020, capitalizing on and contributing to an online poker boom.

Now, with vaccine rollouts underway and COVID-19 numbers finally ticking downward after a brutal winter in the Northern Hemisphere, the question for operators is when to relaunch live poker festivals in Europe.

The biggest postponement on Europe’s 2020 live poker calendar was the PokerStars Players Championship (PSPC), a $25,000 buy-in tournament initially scheduled for last August. A flagship festival for the industry titan, the PSPC was to be held at Casino Barcelona with the main event featuring hundreds of players who had both qualified and been awarded packages by PokerStars through a variety of promotions.

With August 2021 and Casino Barcelona as the provisional time and location, it is getting close to crunch time for PokerStars, who one assumes will make a definitive announcement in the next month. The last thing a poker brand wants is to have their name attached to a super-spreader event, so confidence that a festival can be carried out safely will need to be extremely high.

One group who is gambling on a return to normalcy by the summer is “Acroud,” who this week announced “The Festival In Tallinn,” which will take place (COVID-19 regulations permitting) from June 7-13 in the Olympic Park Casino. With cabin fever a feature of daily life for so many, the prospect of a week in the Estonian capital is exciting to say the least. The event is being billed as a week-long player meet-up and celebration which combines the best live poker, casino, and sports events all under one roof.

Safety will be our biggest priority.

The man behind the event is the gregarious and entrepreneurial Martin “Franke” von Zweigbergk. Speaking exclusively to VegasSlotsOnline News, Franke said:

“I want people to have fun, but they can only do that if they feel protected. Safety will be our biggest priority and that’s why I chose the Olympic Park. This is my local casino so I have seen first hand for months how rigorous and thorough they have been, taking every precaution possible to ensure a safe playing environment.”

There is some insurance built in for anybody who is concerned whether “The Festival In Tallinn” will go ahead. Acroud has put a COVID-19 contingency plan in place where packages won can be moved over to the next stop on the tour, scheduled for September in Bratislava, Slovakia. The organizers are optimistic, however, and Olympic Park Casino Manager, Risto Suurpõld is very confident that the event will go ahead and is even looking further into the future:

“I see this as an excellent opportunity to provide players with… a great experience, and… we hope to serve as a long-time partner for the series.”

This week, Alex Henry’s Deepstack Open announced an event to be held in the Portomaso Casino in Malta from March 11-14. The island nation has not been in lockdown since May 2020 and casinos have been open since last June. The DSO Tour has been a staple of the mid-stakes circuit for over a decade and this event, labelled “UDSO 5 Special,” marks the return to the live poker circuit by a known operator in central Europe. 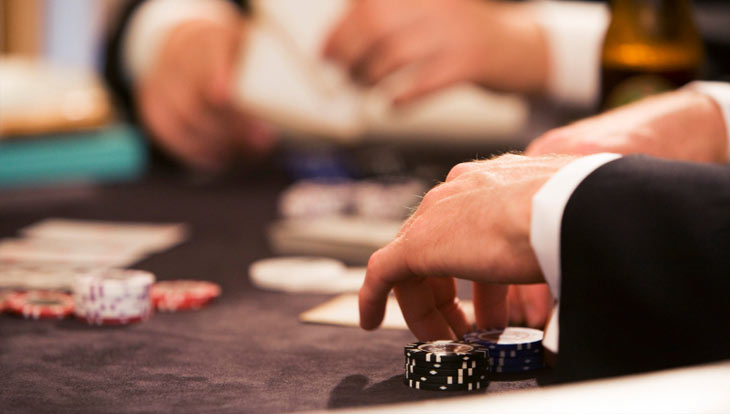 The tournament will be short-handed, as Maltese government rules means that tables must adhere to a maximum of six people (five players plus the dealer). As per the Health Department rule for all public spaces, mask-wearing at all times during the tournament is mandatory and frequent hand sanitizing will also be compulsory. Speaking to VegasSlotsOnline News, Henry explained why he chose the Portomaso Casino for his first event.

I will be personally monitoring the sanitizing of the playing area, the tables, the chips, the cards”

“The staff have been implementing these health and safety measures for seven months. They understand what needs to be done to create a safe environment. Additionally, I will be insisting on pre-registration in the casino to avoid queues and I will be personally monitoring the sanitizing of the playing area, the tables, the chips, the cards, everything before and after play each day.”

While this DeepStack Open Special on the Mediterranean archipelago will be a relatively small event in the greater scheme of things, one suspects that other live poker operators will be watching closely as Alex Henry and the Portomaso Casino team take the first steps in bringing the live poker festival industry out of hibernation. 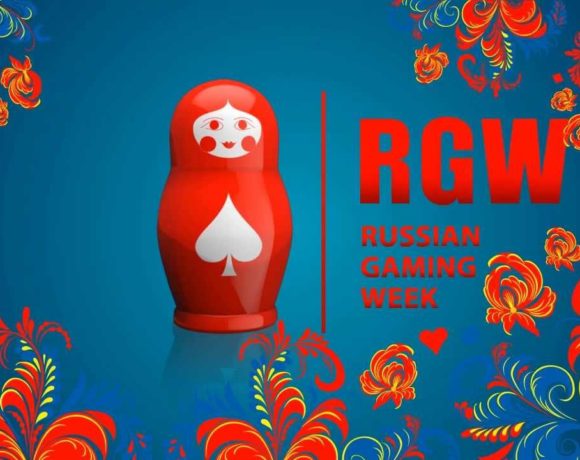 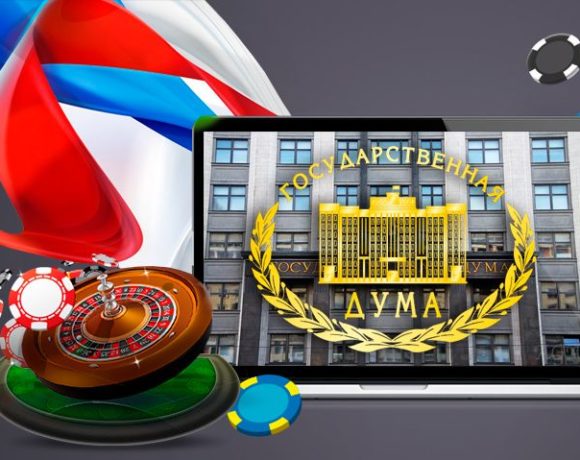