The first winner has been crowned at the 2019 World Series of Poker Europe. Ukraine’s Renat Bohdanov has won his first career WSOP bracelet after winning Event No. 1, the €350 No-Limit Hold’em Opener tournament.

That was by far Bogdanov’s largest cash of his poker career, as he entered the tournament with just over $33,000 US in career earnings.

It came down to Bohdanov and Hungary’s Norbert Mosonyi heads-up for the tournament title. At the outset of what turned out to be a two-and-a-half hour heads-up battle Bohdanov had a near 3-to-2 chip lead on Mosonyi with 18.1 million chips to Mosonyi’s 12.2 million.

During their lengthy heads-up battle the chip lead would change hands numerous times. At one-point Mosonyi has a near 3-to-1 chip lead on Bohdanov before the tables turned and Bohdanov doubled up with pocket Aces.

On the final hand Bohdanov had wrestled back the chip lead with just over 17.5 million in chips. Mosonyi began the hand with a hefty raise and Bohdanov quickly pushed all-in. After some thought Mosonyi made the call. Mosonyi showed K-5 suited diamonds, while Bohdanov was ahead with Ad-9s.

The flop delivered Ah-Ks-10d, giving both sides a pair but leaving Bohdanov in the lead. When the As hit on the turn Mosonyi was drawing dead leading to a meaningless 6s on the river. 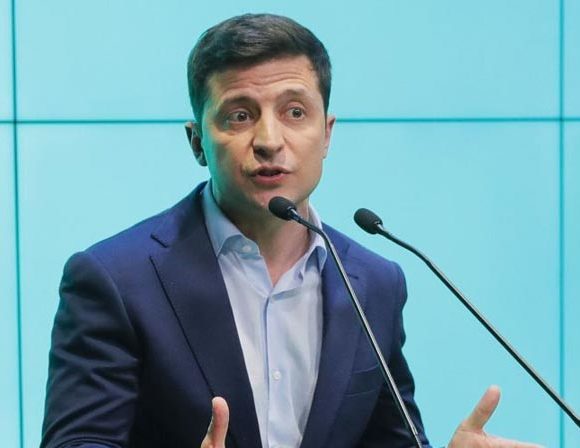