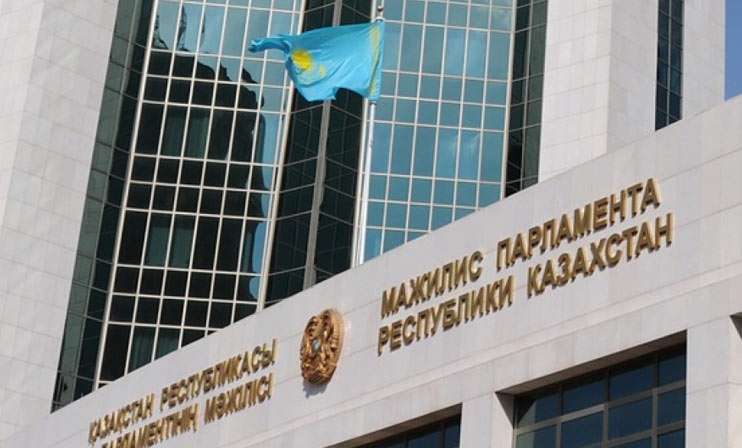 The President signed the law “On Amendments and Additions to Certain Legislative Acts of the Republic of Kazakhstan on Gambling.” Bookmakers will be moved to Kapshagay and Schuchinsk gambling zones.

Earlier it was reported that the government of Kazakhstan wanted to create three new game zones in the country, however deputies of the Parliament abandoned this idea and excluded this rule from the draft law. Now all bookmakers will be moved to the two existing gaming zones – Kapshagay and Schuchinsk.

In order to have information about the players, they will create a unified betting center in the country, and the player’s relatives will be able to limit the right to place bets appealing to court. All bets received by the bookmaker in cash or through electronic payment systems should be accounted  in a single monitoring center.

A single accounting of all payments received by the bookmakers will eliminate the shadow turnover, increase tax collection, and simplify control. A database of players will contribute to the introduction of universal declaration, the introduction of a procedure for limiting and self-restricting a client from betting, and will also strengthen measures to fight money laundering related to crime and the financing of terrorism.

LOOT.BET shared the stats and trends in betting on esports in 2018