Gambling business due to be legalized in Ukraine

Ukrainian officials returned to the idea of reactivating gambling, almost 10 years after it was banned in 2009. As is it knows, the legalization of the gambling business in Ukraine was spelled out in a memorandum with The International Monetary Fund (IMF) earlier this year.

The initiative was immediately supported by gambling lobbyists and began to force the authorities to adopt a corresponding bill, reports Finance.ua.

It’s worth mentioning, that Ukraine’s government has promised to legalize gambling by 2018, according to the Ukrainian government’s letter of intent to IMF. The letter, which was signed by the country’s president, prime minister, finance minister and national bank president in spring 2017.

Since 2009, members of Ukrainian parliament have submitted about 30 draft laws designed to regulate land-based casinos, sports betting, national lottery and online gambling sites. One of the latest attempts to legalize the industry was initiated by the Cabinet of Ministers (The Government). Unfortunately, the government bill had no progress for almost a year and a half. Expert Committee recommended to return it for revision in February 2017 and there have been now further details about it since then.

The old government bill proposed to allow casinos only in five-star hotels. According to experts, in it’s new edition, they added more options for horse race betting and stand alone land based casinos. It is planned that those new gambling locations will include slot machines and roulette’s. Moreover, some say the bill will allow casinos in 4-star hotels as well.

Still, it’s too early to make any forecasts. Local lawyers say, that due to the slow promotion of the gambling bill, no one is seriously discussing opportunities for development of new gambling sites or the cost of the license. No one, except for acting lottery operators, will pay serious attention to the bill, unless it is approved at least in the first reading. The government complicates the rules.

Along with the liberalizations, the government also plans to increase tax for current 164 state lottery operators. In March, the Tax Service of Ukraine announced that the 2017 tax rate of 18% of revenue will rise to 24% in 2018, and by a further two percent per year until 2021, when it reach maximum at 30%. 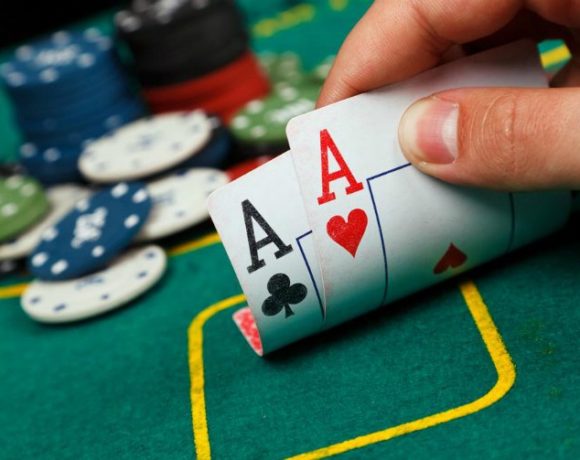 PokerMatch updates its website and hosts poker championship in Ukraine