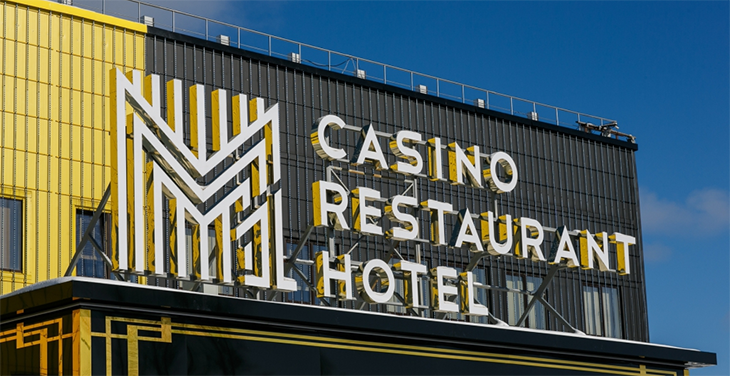 According to the regional tax office gambling business of Vitebsk region in Belarus generated 50 million rubles of revenue (about 20 million EURO). It is reported that the number of gambling locations in the region has increased by half. As a result, budget revenues increased by more than 337 thousand rubles, or by 21%.

There are 46 casinos, slot machine halls and betting shops in Vitebsk region (760 in Belarus in total). 19 gambling establishments are located in Vitebsk, 9 in Orsha and Novopolotsk, 5  in Polotsk, 3 in the Dubrovno district (including famous M1 casino).

The development of the gambling industry in Vitebsk region was caused by the opening of M1 casino in March 2018. M1 is the closest casino to Moscow. This week M1 has launched an active advertising campaign in Moscow on TV and radio to attract more visitors from Russia.

Belarus gets less taxes from gambling