According to the reports of the UK Gambling Commission (UKGC) the number of stakers using a mobile phone or tablet to bet has escalated to 51% in 2017. This elevation was one of several findings in the national regulatory body’s gambling participation and perceptions report for the 12 months to December 31, 2017.

Just 0.8% of respondents identified themselves as problem gamblers and 3.9% said they were at-risk gamblers, while 6% of punters opted to self-exclude in the past year.

The report also highlighted ongoing trust issues in the industry, with just 33% of respondents believing that gambling is fair and can be trusted, compared to 34% in the previous year.

In view of this, Ben Haden, the Programme Director at the UKGC, said:

“Our new three year strategy sets out our role in developing a strong evidence base and improved understanding of the impact gambling has on society.Today’s report makes an important contribution to that work as it presents a comprehensive view on how the British public is choosing the gamble and their attitudes to the current market.”

Our research shows the main factor that influences where someone gambles, is a company with a reputation for being fair and trustworthy. The message from that is clear – gambling companies that treat their customers well and act responsibly will be at an increasingly competitive advantage. 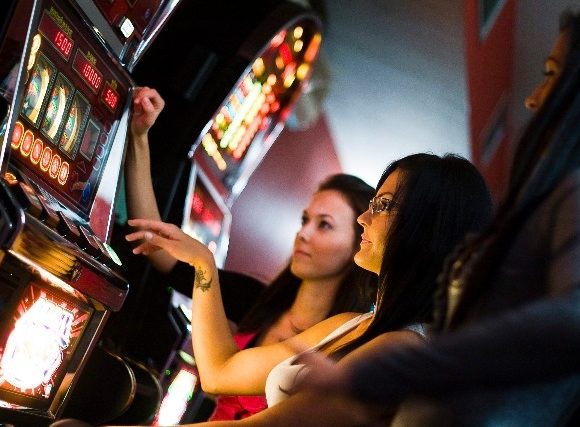 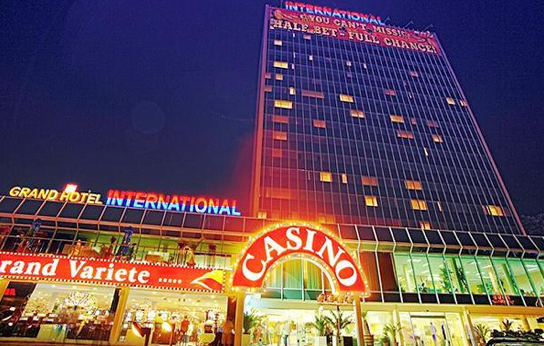 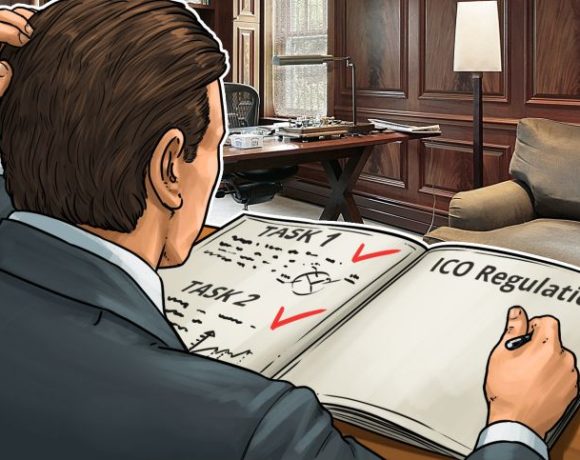