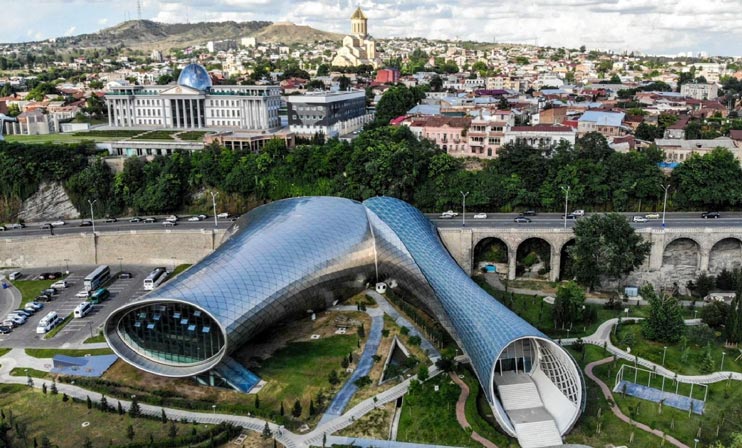 The National Bank of Georgia is working on its own digital lari, the pilot program is planned to be launched in 2022, said the vice-president of the central bank Papuna Lezhava.

“85% of the world’s central banks are already working on digital currencies, some are in the research phase, some are testing, some have already been implemented, including China and the Bahamas. We also want to be at the forefront of this trend”.

“Digital currency is not a cryptocurrency, but the evolution of cash. It will most likely also be based on the blockchain, and will also be a fast and cheap method of payment. However, unlike modern cryptocurrencies, there will be no so-called mining. The National Bank will be the only issuer of digital currency. “, – said Lezhava.

According to Papuna Lezhava, digital lari will be able to compete with cryptocurrencies in some services, but will not have the character of speculative accumulation. At the initial stage, digital lari is planned to be introduced for retail sales.

The National Bank believes that the digital currency will help improve the efficiency of the payment system and financial accessibility. 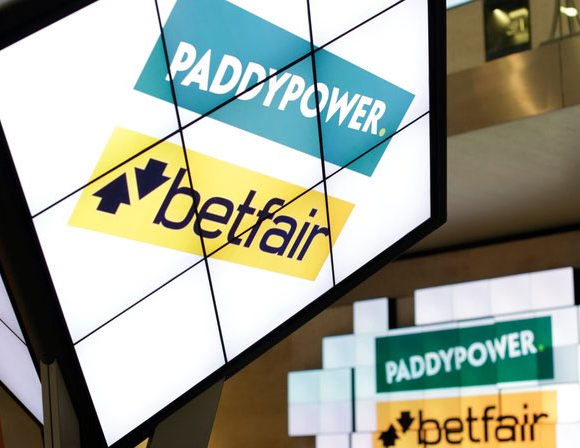