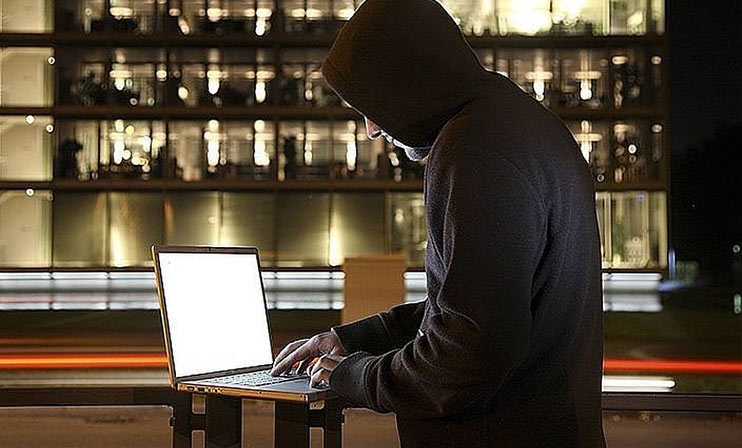 Ukrainian police informs about the organizers of the international online casino network, as well as 5 gambling establishments masked as distributors of the state lotteries.

Policemen conducted authorized searches on the territory of Khmelnytsky and Kyiv Oblast resulting in the closure of 5 illegal gambling establishments. Moreover, the police reports about finding a transit server which administrated three online casinos. 255 units of various computer and server equipment, as well as money were seized.

According to the Ukrainian Police press service, operation of the online casino network was organized by a group of people, including citizens of Ukraine and one European country. These individuals ensured the continuous operation of server equipment outside of Ukraine, namely on the territory of the European Union.

Red Rake introduce their games in Ukraine with Fonbet 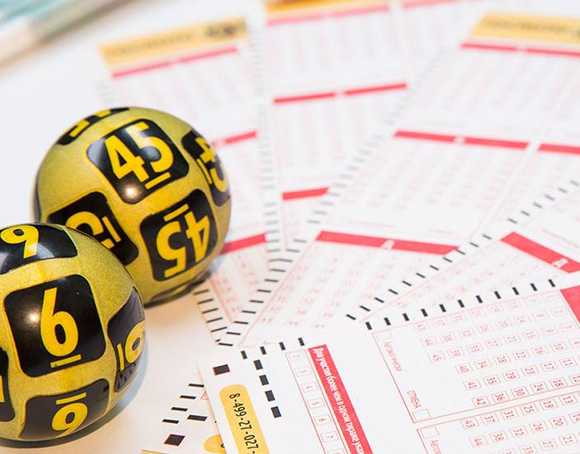