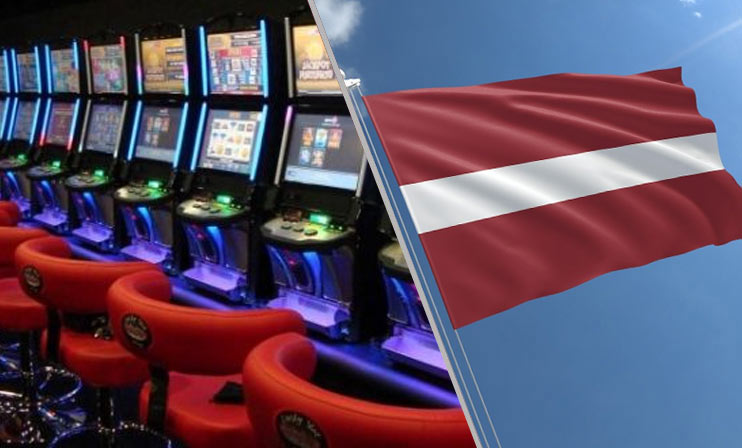 Budget revenues from lottery and other gambling activities in 2020 decreased by 33.9% compared to the previous year. Latvian treasury received 8.4 million euros less from gambling business.

The Latvian Ministry of Finance informs that in the first two quarters of this year, the total plan for filling the national treasury has not been fulfilled. The deficit is 426.6 million euros, which is 9.3% less than the projected revenue.

The total amount in state accounts is 5.52 billion euros, while the costs are estimated at 5.66 billion euros. Personal income tax remained the only stable source of income. It will amount to 35.3 million in six months and exceeded the planned figure by 4.4%. The rest of the income groups, according to the Ministry of Finance, are assessed as lagging behind the plan.

Among the reasons for this deficit of power are the obvious decrease in activity in the economic sector in connection with the COVID-19 pandemic and the establishment of a grace period for tax payments. The latter was introduced by the government as a way to mitigate the situation for business during the crisis.

Enlabs’s Up and running in Latvia