Shareholders of Olympic Entertainment Group (OEG) at the annual general meeting held on 11 May 2018 decided to accept the offer of Odyssey Europe, a subsidiary of Novalpina Capital, to terminate listing of the shares of the company from Nasdaq Tallinn Stock Exchange.

89.7% of the shareholders voted for an exit from the stock exchange. The meeting also discussed the merger of Olympic with Odyssey Europe and that it is still planned, but the leadership has not yet made a decision. The management of Olympic remains unchanged.

The general meeting did not support the project presented by minority shareholders, according to which the company could terminate listing of the shares of the company from Nasdaq Tallinn Stock Exchange only after the acquisition of 100% of the company’s shares by Odyssey Europe AS.

Novalpina Capital acquired 89% of stock of Olympic and paid more than 255 million euros. Odyssey Europe AS is subsidiary of Novalpina Capital and is planned to acquire OEG.
Olympic Entertainment Group offers services in the field of gambling in six EU countries – in the Baltic countries, Slovakia, Italy in Malta. By the end of last year, OEG owned 115 casinos and 27 bookmakers, including 24 casinos in Estonia, 53 in Latvia, 17 in Lithuania, six in Slovakia, 14 in Italy and one in Malta. In OEG employs about 3000 people.

Latvia – Gambling will be more transparent 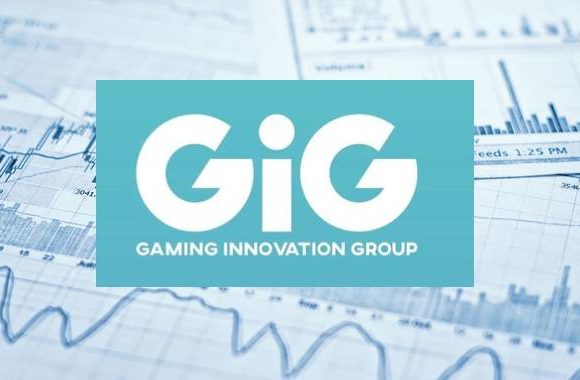