Legalization of gambling in Ukraine is delayed

Ukraine’s president has instructed to approve the bill by the end of 2019, but this task seems no longer achievable. There are 8 different bills submitted to the parliament. Big number of draft laws proves that some MPs desire to block the process of legalization, reports Ukrainian publication Epravda.

According to the chairman of the parliamentary committee on economic policy Dmitry Natalukha, transition period is required for a number of things, including the creation of a special commission for the control of gambling and development of online monitoring system.

On the other hand, some experts say that the idea of ​​transition period is just an excuse to delay legalization. Now the “Servant of the People” Party has a majority in parliament, and the chance of adopting the law is high. However, in a year or two the majority can sway.

Parliament must consider all eight registered bills. Members of the Economic and Tax Committees say that none of these eight projects is planned to be approved in its original version. The deputies intend to prepare another project by the end of 2019  that will take into account all the amendments.

There is no much time left and there is still no consensus on the model of legalization. 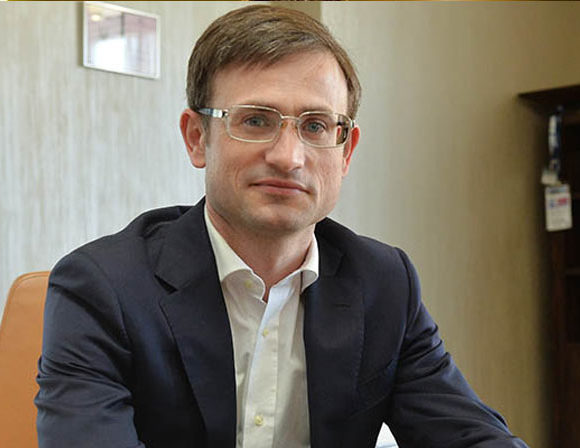 Police shuts down another luxury casino in Kyiv