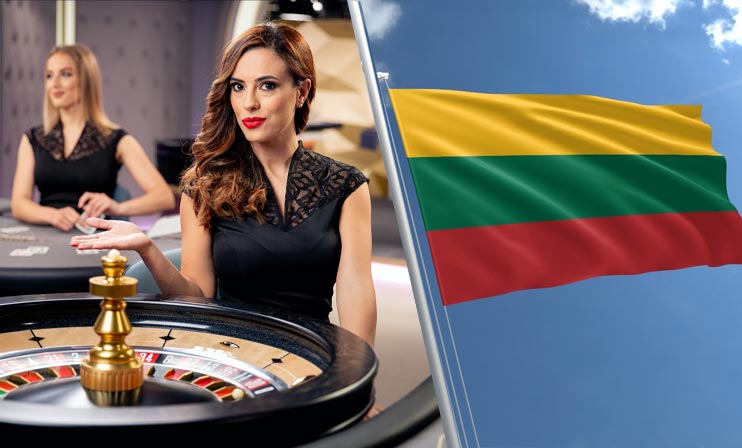 According to a new survey commissioned by the Lithuanian Gambling Supervisory Authority, the majority of Lithuanians support a ban on advertising gambling products.

The survey of 1001 adults found that in total, 12% of respondents said they gambled – excluding playing lotteries – in the past year, with men aged 29 or under the most likely group to gamble. Meanwhile, 43% played lotteries, down from 51% in the previous year’s survey, with those aged 40-49 most likely to play.

While just under half of the respondents (47%) said they had seen gambling advertisements, the majority were of the opinion that new controls for marketing should be introduced.

The survey also found that 74% of respondents recognised that gambling can be addictive, while 68% said they were familiar with retail self-exclusion tools. In addition, 53% said that advertisements about the potential dangers of gambling were important.

Playson has expanded its influence in Lithuania