Well-known boxer Ivan Redkach paleced bet on the victory of American Teofimo Lopez in a fight against Vasyl Lomachenko. This bet turned out to be a win, as the US representative defeated the 32-year-old Ukrainian in the fight for the title of absolute world lightweight champion.

This bet turned out to be lucky, as the American boxer defeated the 32-year-old Ukrainian in the fight for the title of absolute world lightweight champion. The boxer paleced 25kK USD on Lopez’s victory (line 2.92). Net profit from winnings resulted in 48 thousand USD.

It os worth mentioning that the fighters covered the entire distance in the ring. Following the results of 12 rounds, all three judges gave victory to Lopez – 116-112, 119-109 and 117-111. Teofimo celebrated 16 victories in 16 fights in the professional ring. Vasyl Lomachenko suffered the second defeat by points in 15 matches. 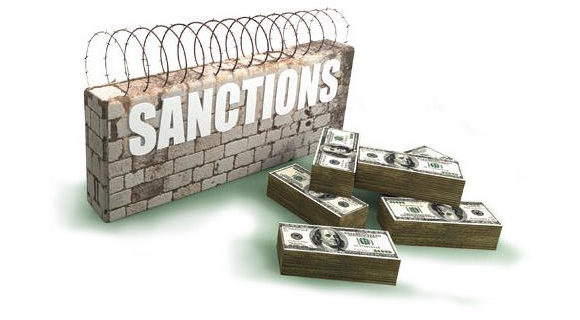