Lottery is played by almost half the population in Estonia 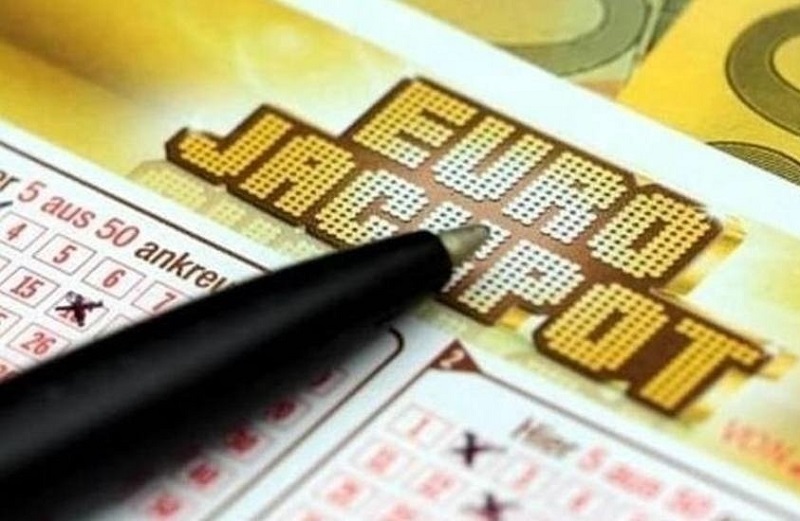 According to EER.EE, the number of lottery players in Estonia has increased in 2020. Almost half of Estonians with the right to play buy tickets.

Last year, 421,781 Estonians bought at least one lottery ticket. This is about 40 percent of the gambling-eligible population (those at least 16 years old).

The cost of the largest one-time purchase of lottery tickets has reached a few thousand euros in the last year. However, some extreme contributors spend an average of more than €2,000 on lottery tickets every month.

Last year, there were a total of 18 players who spent more than €25,000 a year on their quest for riches – a sum which already gets into potential hot water with authorities.

Eesti Loto became obliged to follow the anti-money laundering rules from this year, which is why everyone who spends more than €24,00 on lottery tickets must be subject to an investigation as to the origins of the funds.

Because the lottery is played by almost half the population, it is difficult to create a complete portrait of a typical player. There is an equal amount of women and men playing, but not many young people are drawn to gambling in this way.

In Estonia, computer literate addicts may also need to send to treatment in case of need