At the end of June/beginning of July 2020, Gambling Laboratories International (hereinafter referred to as GLI® [www.gaminglabs.com]) completed a complementary test of the devices of the Futura family (Futura, Futura Eclipse, Futura Supernova, Delux1 and Delux2); since 1989, GLI® has been a leader in testing and certification of products of the global gaming industry (it is accredited and performs tests for 475 jurisdictions on all continents).

The subject of the commissioned studies were:

1. Full analysis of Futura’s software source code and whether it contains any element of randomness; complete source code was provided for testing.

2. Complete analysis of Futura’s operating principle and whether it contains any element of randomness; Futura devices were supplied for testing.

3. Determination of whether there is any possibility of external interference (both physical and remote access via Internet) to change the nature of Futura devices from non-gambling to gambling..

In its report, published on 30.06.2020, the GLI states clearly:
● The gameplay of each Futura device is the same, regardless of the type of device, the game or stake selected by the participant.

“The principle of generating game results is the same, only the graphics and the available results/results of the game change.”

● The principle of game play is the same for each device of the Futura family.

“Each board is assigned three parameters (A, B, C) and can be uniquely identified by the formula A-B*C. During the game the player can check the values A, B and C for each subsequent board. All the boards are stored and available to the player in the game information tables at all times. (…) Knowing the subsequent boards and their values allows the player to plan a strategy for the best return on investment. The player can switch between different sets of boards by changing the amount of the chosen stake. The game ends when the credits are exhausted or when the player decides to stop playing.”

● There is no randomness element in the source code and operating principle of the devices of the Futura family.

“After analysing the source code and the course of the game, GLI has determined that there is no randomness element in the result generation on the Futura device. The result of the game is predetermined and can be checked in advance with information available to each player.”

● It is not possible to interfere with the software of the devices of the Futura family (both from the level of physical access and remotely, via the Internet) without changing the software checksums (this applies to each device produced by Yumicra Games s.r.o., i.e. non-gambling Futura, Futura Eclipse, Futura Supernova, Delux1 and Delux2 machines).

“Moreover, external interference in the result generation process is not possible without modification of the files listed in Table 2. Therefore, all Futura machines produced by Yumicra Games s.r.o. containing exactly the same files as those listed in Table 2 can be expected to operate in the same way.”

● In the absence of any random element, compliance with regulations in all 475 jurisdictions where GLI® is accredited.

“In its analysis, GLI has considered all definitions of “randomness” from the regulations applicable in each of the jurisdictions where GLI tests games”.

2. No randomness element at all in the operation of the devices of the Futura family.

4. Each device of the Futura family operates in the same way.

5. Absence of any randomisation element within the meaning of the law in force in the 475 jurisdictions where GLI is accredited for testing.

The result of this test, carried out by GLI®, the most authoritative test body in the world, is a further confirmation of the uniqueness of the products developed by the Czech producer. The report prepared by GLI® is not only further proof of the non-gambling nature of the devices from Yumicra Games s.r.o., but above all it confirms that both the software and the gameplay offered on Futura, Futura Eclipse, Futura Supernova, Delux1 and Delux2 devices do not contain an element of randomness in the light of the regulations and definitions in force in all 475 jurisdictions around the world where GLI® has been testing and certifying devices for several decades. 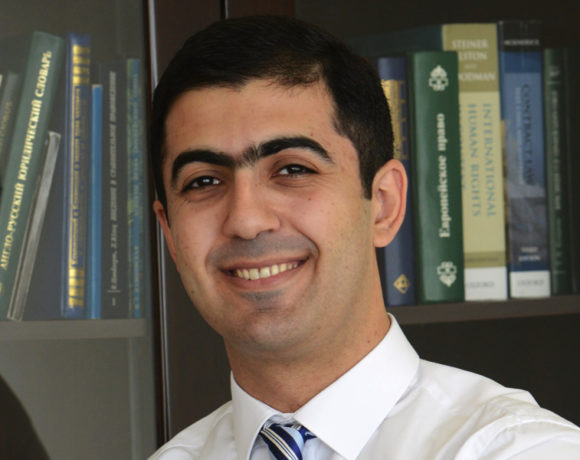