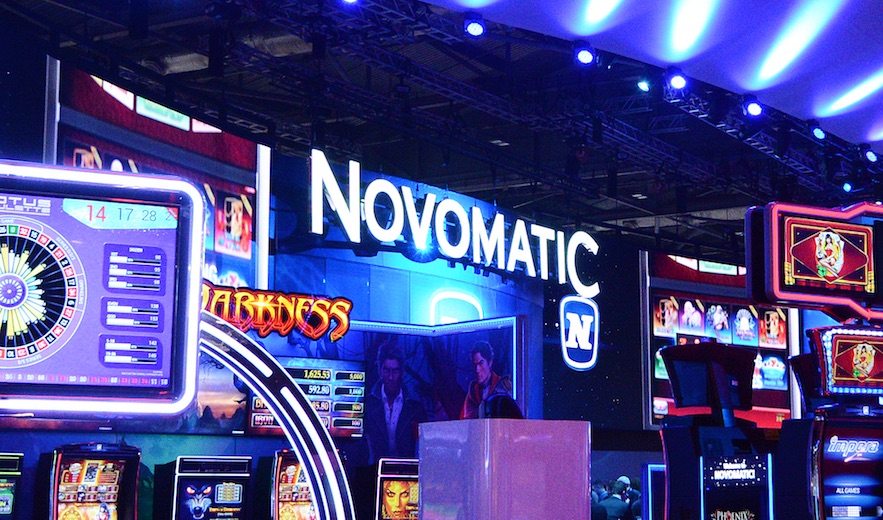 In order to determine the overall economic importance of NOVOMATIC for Austria, a comprehensive study was commissioned by the renowned “Economica Institute for Economic Research”. The aim was to create a reliable set of data with which both direct and multiplicative economic effects along the entire value creation network can be calculated. Research Director Dr. Anna Kleissner of the Economica Institute, together with Harald Neumann, CEO of NOVOMATIC AG, presented the company’s economic footprint® for Austria for the first time.

The results show that NOVOMATIC generated a gross production value of EUR 1.3 billion in 2017 alone. At around EUR 2.5 billion, the overall effect for Austria’s economy is almost twice as high – triggered by intensive interdependencies regarding preliminary work with domestic companies and a low import share. The gross production value comprises the value of all goods and services covered by the production process.

In addition, a direct contribution to value creation of EUR 517.7 million was generated in 2017. If one also takes into account the effects triggered along the upstream value chain and by so-called income effects, the total gross contribution to value creation amounts to EUR 998.5 million. This means that every 208th euro generated in Austria is directly or indirectly attributable to NOVOMATIC. The direct, indirect and induced value creation contribution of NOVOMATIC is thus twice as large as the entire textile production industry and approximately equal to the value creation of the publishing industry. Lower Austria and Vienna in particular benefit from the economic power of the leading Austrian company.

“According to our value creation analysis, every 94th euro in Lower Austria and every 238th euro in Vienna is generated by NOVOMATIC,” – reports Anna Kleissner.

NOVOMATIC currently employs 3,632 people in Austria. Two additional jobs outside the Group are linked to each job at NOVOMATIC through the integration with domestic suppliers as well as through consumption and investment effects.

“Besides our vertical integration of more than 90 percent, we also are a reliable customer and partner for numerous companies in Lower Austria”, says Harald Neumann, CEO of NOVOMATIC AG, summarizing the findings.

NOVOMATIC thus safeguards a total of 11,322 jobs in Austria. This roughly corresponds to the same number of people employed at all travel agencies and tour operators.

Due to its strong growth in recent years, NOVOMATIC is now one of the largest taxpayers in the country. The Group’s activities contributed a total of EUR 439.7 million directly and indirectly tax revenue in Austria in 2017. The fiscal contribution thus roughly corresponds to the total amount of capital gains tax generated. The largest tax items: about 45.9 percent of total fiscal revenue was spent on wage-related taxes and social security contributions. Taxes on products accounted for 19.7 percent and VAT for 18.2 percent.

In addition, NOVOMATIC is very active in supporting social and cultural institutions. “Not only are we proud of our economic importance, but we are also working hard to further strengthen our social footprint. This also applies to our employees and ranges from setting up our own training programs, such as the ‘Corporate Coding Academy’, to initiatives that underline our responsibility as an employer,” Neumann refers to the label “Nestor Gold” for age-appropriate work and the quality label “Beruf und Familie” of the family ministry for family-friendly employers. 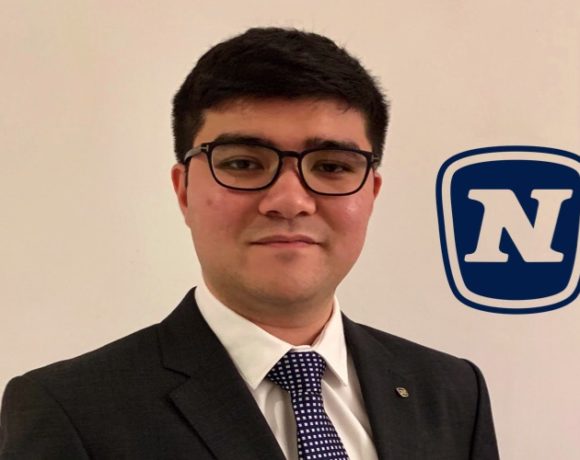 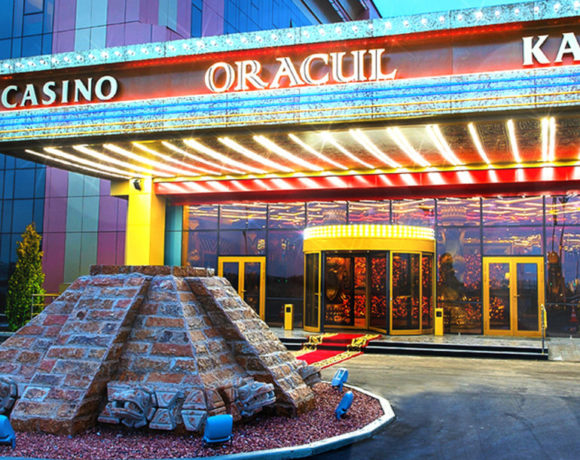 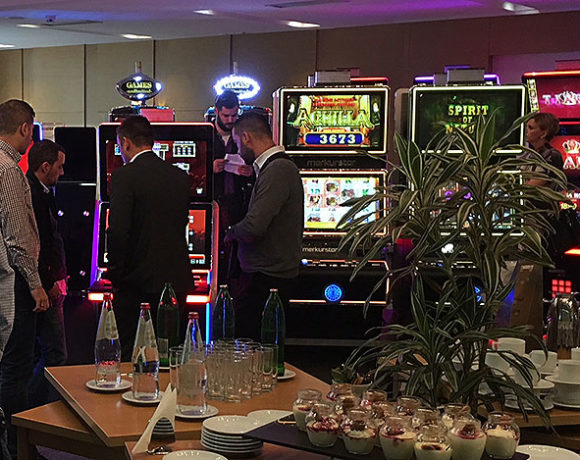