OEG Casino Group Revenue Is On The Rise

Olympic Entertainment Group, the Estonia based casino operator has reported that they had a huge increase in revenue over Q3 2017 in gambling business.

The consolidated total revenue of the group before taxes for the first 9 months of this year is €158.6 m which is 3.8% higher than the previous year.

The total gaming revenue for the year 2017 before tax accounted for 89.7% of this while other revenues accounted for 10.3% of the consolidated sales revenue of the group.

For the Estonian base of the company, the total revenue before tax was at €41.5 m with an EBITDA of €7.7 m and operating profit of €5 million. 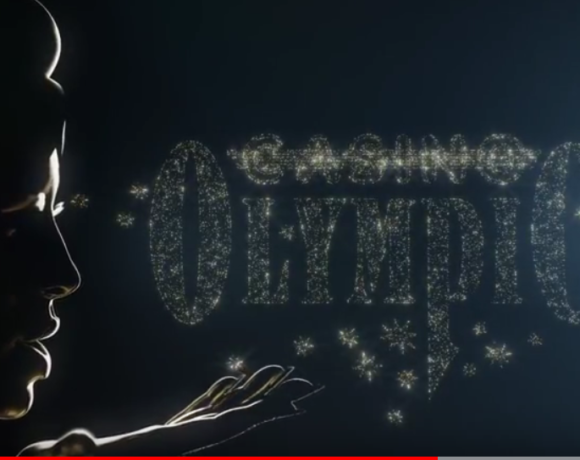