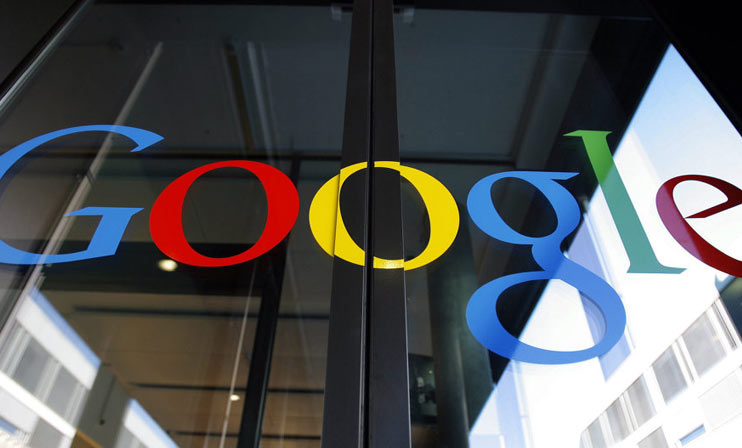 Moscow office of the Federal Antimonopoly Service of the Russian Federation (FAS) has found Google guilty of displaying advertising for Vulkan online casino via  Google AdWords.

According to the Law on gambling on the territory of the Russian Federation, casinos online advertising is prohibited. The question of bringing Google LLC to administrative responsibility is open. The fine, as mentioned above, can be up to 500 thousand rubles.

It is worth mentioning, that FAS has already found Google guilty for distributing inappropriate advertising of online casino Vulcan in Russia. In response to the accusation, Google officially announced that Russian advertisers had learned how to deceive its advertising moderation system.

Parimatch becomes Official Betting Partner of LaLiga in the CIS