An online casino ranked among top 20 advertisers in Russia

Internet casino Azino777, included in the black list of Roskomnadzor, was included in the top 20 biggest advertisers in the online video market in 2017. This is reported by “Kommersant” referring to the data of Mediascope.

The banned Azino777, which works in Russia through the so-called “mirror” websites, ranked 14th in the rating, surpassing the number of ad views of “Yandex”, Coca-Cola and Tele2.

Azino777 managed to get into the rating thanks to a viral commercial, in which the rapper Vitya AK-47 starred. At the official YouTube channel, the video received more than 7.5 million views. Later, the banned casino released a video with the famous Chelyabinsk rap group Triagrutrika.

It is worth mentioning, that Russian law prohibits the advertising of gambling on the Internet (companies face a fine of up to 500 thousand rubles). 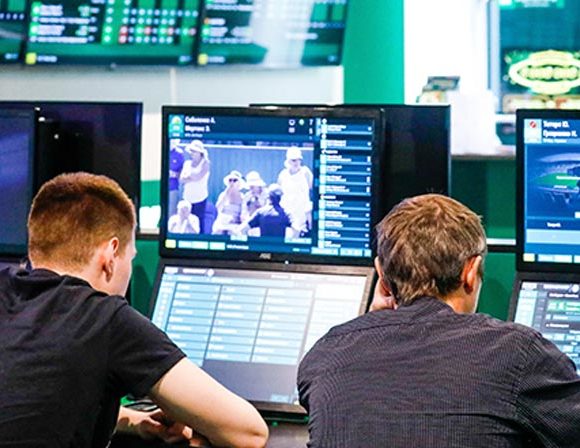 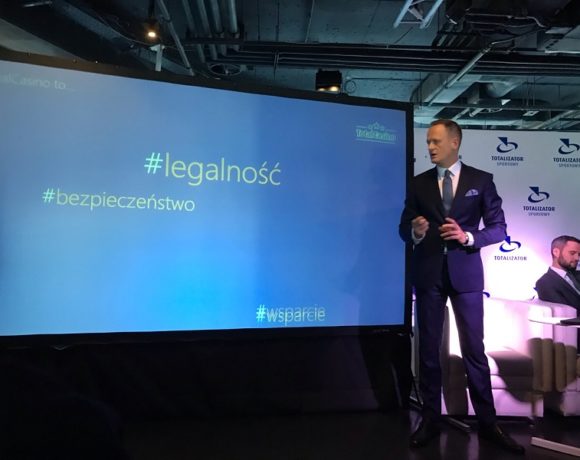