The share of gambling residents in Lithuania has dropped by 3 percentage points over the past two years. However, the popularity of online gambling has almost doubled, a new survey shows.

In September, 10 percent of Lithuanian resident said they had gambled, down from 13 percent in 2017, with men under 29 gambling more often, the survey commissioned by Lithuania’s Gaming Control Authority showed.

People usually spend up to 20 euros on average during one visit to a casino or when gambling online.

Th survey of 1,001 people aged over 18 was carried out by Vilmorus on September 6-14. The participants included 45 percent of men and 55 percent of women. 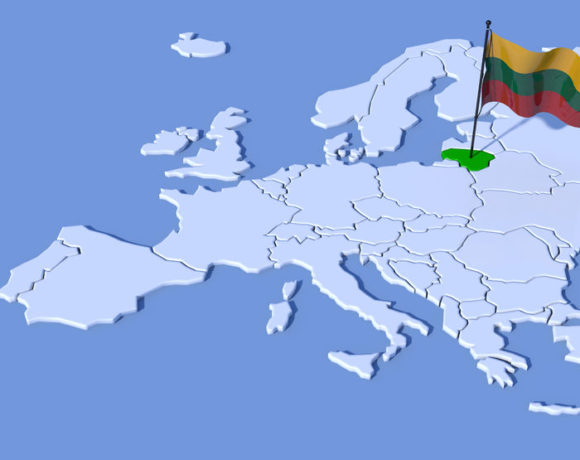