Daniil Teslenko is one of the most famous esports team captains in the world,  having been crowned world champion in two different versions of Counter-Strike: 1.6 and Global Offensive.

As part of the partnership agreement, Daniil will be involved in social media activations, various tournaments, and will be part of an exciting new initiative from Parimatch where he will help train the esports superstars of the future.

Daniil Teslenko said: “I am very pleased to be an ambassador for Parimatch, joining sports legends Mike Tyson and Conor McGregor. I like the company’s attitude, it matches mine  –  daring, stylish and unpredictable. Betting brands like Parimatch have been important to esports for a long time – providing sponsorship, creating tournaments and contributing to prize funds which have helped the sport go mainstream.  Parimatch and I have lots of cool things planned together, including joint merchandise, and partnering in the development of amateur esports.”

Stepan Shulga, Head of esports at Parimatch said: “In Daniil, we are partnering with a player whose name is known throughout the esports world. He is the only Russian-speaking player to have won the World Championship in two different versions of Counter–Strike, 1.6, and Global Offensive. Daniil is a legend, a famous sportsman, and his winning spirit matches ours. There are a lot of exciting things ahead, welcome to the Parimatch family!”

Parimatch has long been at the forefront of the burgeoning esports industry, recognising its growth potential early on, paying it the same amount of attention as traditional sports. A significant proportion of R&D at Parimatch is focused on developing esports features to dramatically enhance user experience, which is why the brand is considered to be on of the top esports bookmakers. 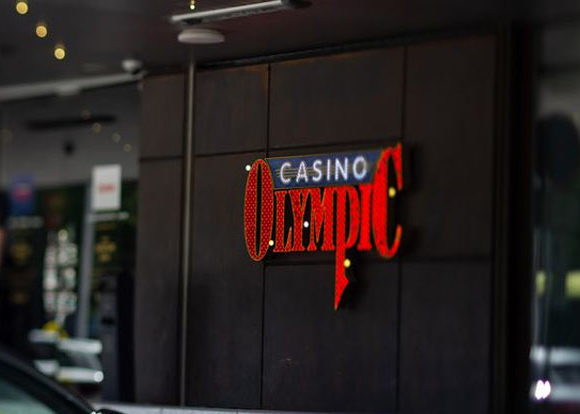 Ukrainian poker series UA Millions to be held in Prague