Parimatch, the global betting and technology group, has become the betting partner of an international esports series OMEGA League in Dota 2. The online tournament with a total prize pool of $650 000 will take place from 10th August to 6th September across three regions (Europe/CIS, America and Asia) and two divisions.

Parimatch brand imagery will be integrated into Russian anthinkd Portuguese based live streams. RuHub Studio will provide the coverage in Russian, and the brazilian subdivision of Beyond the Summit (BTS) in Portuguese.

Stepan Shulga, head of Parimatch esports division: “We are pleased to be partners for the largest Dota 2 series of 2020. Currently, the centerpiece event of the Dota 2 community would normally be taking place, but we hope that the OMEGA League will help fill the void for fans and entertain them with a brilliant series featuring the world’s finest teams. We are particularly excited that about the collaboration of the two largest international studios, RuHub and WePlay, to livestream the event to more fans across the world.”

Sergey Barkhudaryan, ESforce Holding commercial director: “We are excited to partner with Parimatch again and build on our history of esports campaigns and events together. As part of the OMEGA League, we are continuing the mutual development and expansion of our markets. Parimatch is an internationally recognised brand with a strong connection to the esports world and can help expand the reach of our events to their millions of customers.

Parimatch is a long-standing partner of RuHub studio’s international broadcasts.

An illegal luxury casino uncovered in the center of Kyiv

Ukraine – Gambling monopoly is still an issue for Ukraine 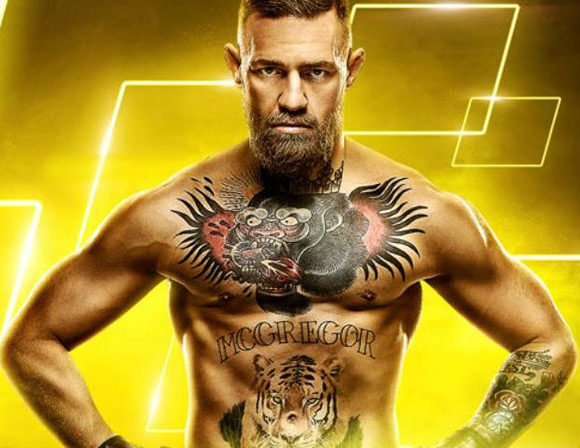