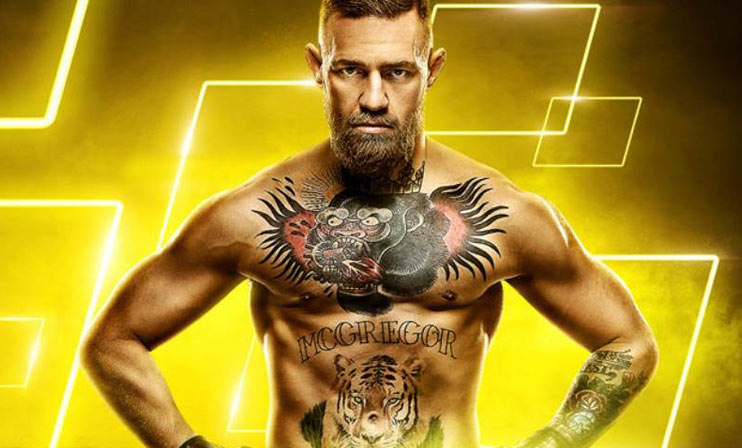 Filming for the campaign lasted for three days, and took place in Dublin and Kyiv.

“It is impossible to put Conor’s personality into words, and also impossible to remain indifferent to him. In his advertising campaign for Parimatch he was true to himself – unpredictable and brutal, but always reliable and charged to win” said Parimatch CEO Sergey Portnov.

The new campaign comes hot on the heels of McGregor’s first trip to Ukraine in October, where Parimatch hosted a press conference in the MMA legend’s honour.

Ukraine – A network of illegal casinos closed by police in Kharkiv