The All-Russian Volleyball Federation starts the new season and announced the deal with a new title partne, namely Parimatch Russia. In the 19/20 season the main tournament will be called the “Super League Parimatch Volleyball Championship for Men and Women”.

“Recently, the number of volleyball fans has only increased – this is due to the good results of clubs and national teams of Russia. Therefore, we are absolutely confident the decision to start working together is right, ”said Sergey Sergeev, CEO of Pariimatch Russia.

The tournament will also get a new logo, with the title partner integrated. In addition, under the terms of the agreement, Parimatch Russia will be able to conduct special activities for fans. 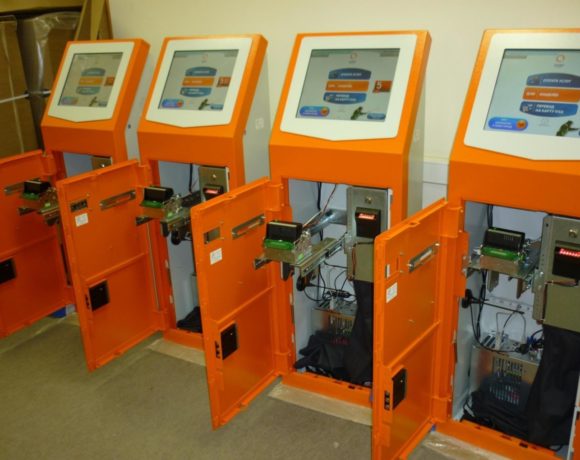 An employee of a Russian Payment Service Secretly Mined 500,000 Bitcoins in 2011