Playson has expanded its influence in Lithuania 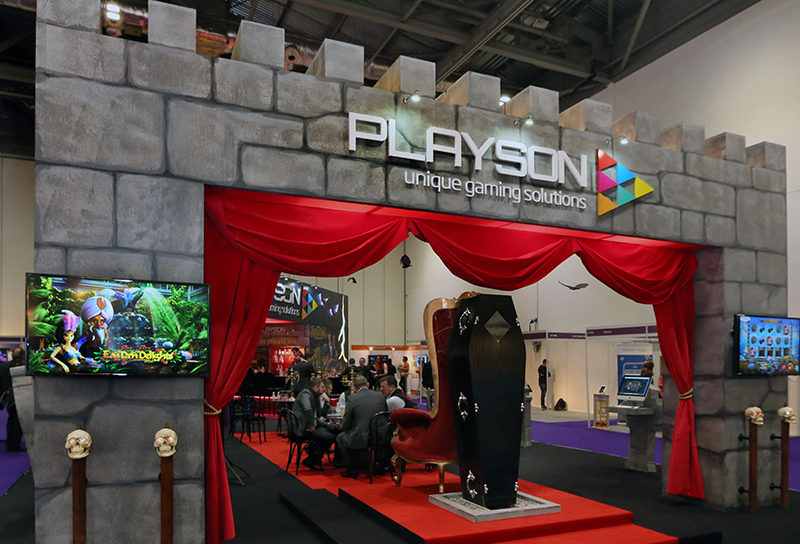 Casino software developer Playson has expanded its influence in Lithuania by going live with online sportsbook and casino TOPsport.

The deal means even more players in the country now have access to a host of top-performing games including the “Timeless Fruit Slots” series, along with titles such as Rise of Egypt, Mighty Africa: 4096 ways and Crystal Crush.

The agreement with Lithuania’s top operator is the latest in a string of commercial deals for the slot provider, which is extending its global reach as part of its long-term growth strategy.

Blanka Homor, Sales Manager at Playson, said: “We’re delighted to announce our games are now live with TOPsport, and are very pleased to be growing our global footprint with such a well-respected operator.  The company has a stellar reputation in the industry and we’re looking forward to a long and productive relationship.”

Gintaras Staniulis, CEO at TOPsport, said: “As a supplier, Playson have a great range of exciting titles which appeal to a wide variety of players.  As the leading operator in Lithuania, we want to assure that our players receive the best casino content, as they always did since gaming was added to TOPsport.”

Authentic Gaming entered the Lithuanian market in cooperation with TOPsport