Playson has signed a deal with Superbet

Casino software developer Playson has signed an agreement with Superbet and will supply its entire suite of igaming titles to the Romanian operator, continuing its strategic growth across the region.

Blanka Homor, Sales Director for Playson, said: “We’re delighted to have inked this partnership with Superbet and to offer its players our popular suite of slots.”

It is also worth mentioning, that this is the second Playson’s deal signed this week. Playson has signed a deal with lotto, sportsbook and casino operator Yobetit. Having recently obtained its Romanian licence from the country’s regulator (ONJN), this deal is an important step for Playson with both companies looking to expand their influence across Eastern Europe.

Founded in 2008 by CEO Sacha Dragic, Superbet’s retail network spans across over 1,200 shops in Romania and Poland, and offers customers pre-match and live sports betting, slots, virtual betting and lottery offerings. Superbet launched online operations in Romania in February 2016, releasing a mobile native app in September 2018. The Company launched retail operations in Poland in November 2017, with the start of online business scheduled for late 2019. Superbet’s technology platform and proprietary betting engine further positions the Company to expand throughout Central Eastern Europe and broader.”

Playson is a leading content development firm emerging into the regulated European Marketplace. With a portfolio of 60+ HTML5 Omni-Channel games, offices in Malta and Ukraine and licenses from the UKGC, ONJN and MGA, Playson is well positioned to meet the needs of the most discerning eGambling operators. 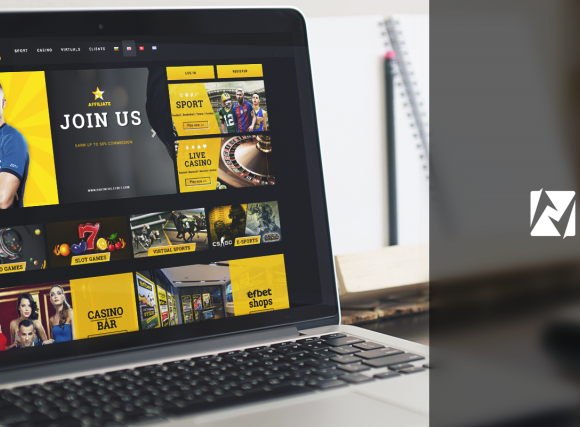 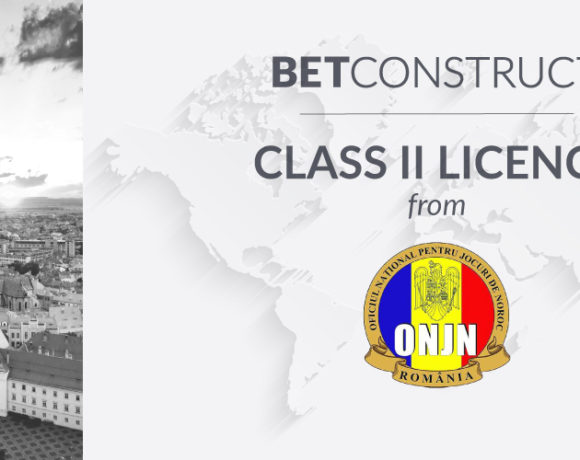