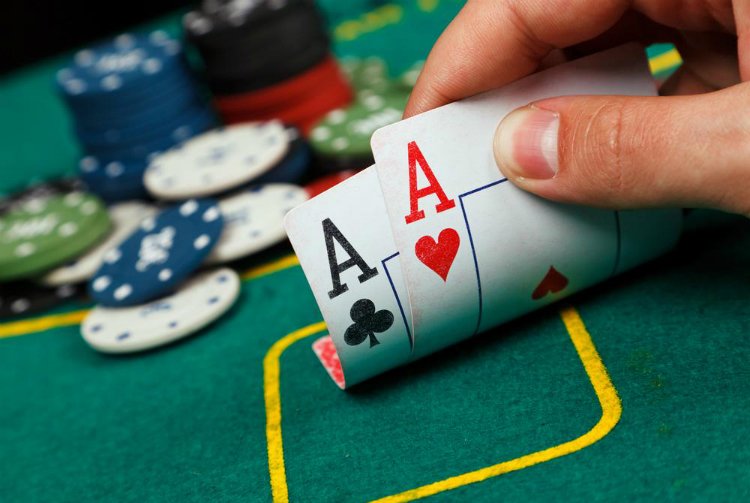 At least two poker championships are expected to be held in Ukraine this autumn. Both are sponsored by PokerMatch and supported by All-Ukrainian Federation of Sports Poker. The first tournament has already started on October 12. The Online Poker Championship of Ukraine with the prize fund of 5 000 000 UAH (about 154 thousand Euro) consists of 45 daily tournaments and guarantees 1 million UAH for the Main Event.

All winners of the tournaments will receive personalized cups of champions of Ukraine, as well as tickets for the offline series of PokerMatch UA Millions Kyiv, which will be held in the capital of Ukraine from 15 to 25 November.

PokerMatch UA Millions Kyiv is a series of offline 13 tournaments, aimed at identifying the champion of sports poker in Ukraine. The organizers said that the total guaranteed prize fund of the series will be more than 5,000,000 UAH.

According to organizers of PokerMatch UA Millions Kyiv, due to the undefined status of poker, the organization of such offline competitions was impossible is the past years. But now, after the return of poker to the official list of sports in 2018, the situation seems to be changing for the better.