PokerStars Decides To Drop EPT Prague From Live Events In 2020

The 2019 EPT Prague concluded in December by crowning just the second player to win two EPT titles – Mikalai Pobal. The tournament was a huge success, awarding millions in guarantees. But based on the latest 2020 schedule released by PokerStars, EPT Prague may not return this year.

There are only three EPT stops currently on the schedule – Sochi, Monte Carlo, and Barcelona. Why the Prague leg has been removed when it has become a staple of the PokerStars LIVE events for a long time, is puzzling. Adding to that confusion is the lack of clarification from PokerStars as to whether EPT Prague will actually have a 2020 edition or not. Representatives only stated that the 2020 schedule isn’t final yet and that they may add more events.

One major factor for this decision could be that EPT Prague’s home now has a new owner. Casino Atrium Prague was acquired by King’s Casino owner Leon Tsoukernik. The venue is expected to undergo major reconstruction to operate under similar standards with King’s Resort in Rozvadov, partypoker’s partner-venue. Tsoukernik’s goal is to make Casino Atrium the leading poker venue in Czech Republic, with a focus on live poker cash games. 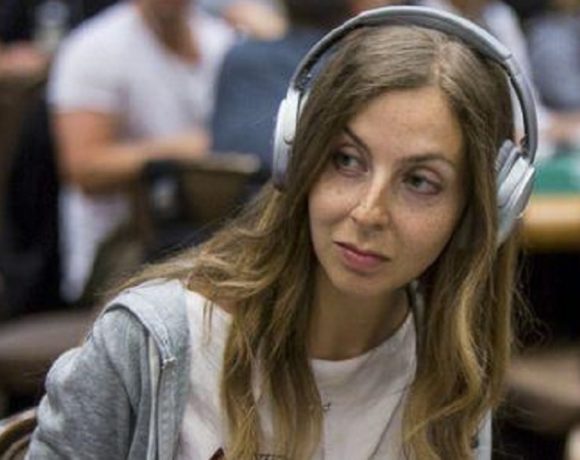 She suspended her writing career. She made more money from poker