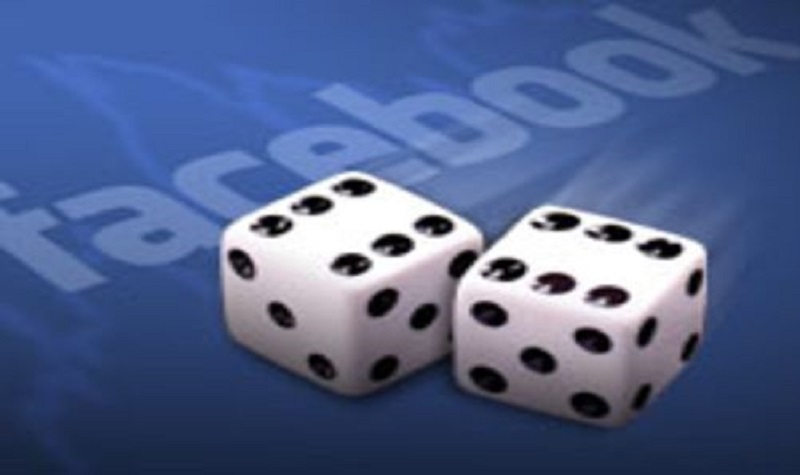 The complainant organized a contest with a prize on her company’s FB fanpage. None of the participants of the action had to purchase any services. It was enough, among others to like the post and post a comment. The complainant did not therefore have an obligation to possess a special permit. It was just a form of advertising – the Provincial Administrative Court in Łódź ruled.

The head of the Tax Office pointed to M.N. a fine of over PLN 10,000 for organizing gambling games (promotional lottery) without the required permits and approved regulations. The Director of the Tax Administration Chamber upheld this decision. The authorities explained that the complainant had organized a promotional lottery on Facebook, without the required authorization. The promotional campaign she conducted was aimed at promoting a healthy lifestyle as well as her company. Such a project required permits, but the applicant did not have them – indicated the authorities, justifying imposing a fine on the complainant.

The findings showed that M.N. deals with service activities related to improving physical condition. The fanpage was run on Facebook. On this portal there is an entry regarding the promotional campaign as part of the world wellness days. In order for the interested person to take part in this lottery, the user had to like the post on the portal, share it and add a “Wellness” comment. Then the draw was conducted. The data of people who participated in the competition were entered on the cards. The complainant’s employee took up the drawing. The next post on FB resulted in the data of the person who won the pass for treatments worth PLN 160.

A game of chance without the necessary permission

M. N. brought the complaint. The Provincial Administrative Court in Łódź considered it legitimate and reversed the two decisions issued. The court indicated that the facts of the case were undisputed. The essence of the dispute was whether the complainant’s project was a game of chance – a promotional lottery within the meaning of the provisions of the Gambling Act. In the court’s opinion, it was right to admit the complainant. The action organized by her did not meet all the criteria resulting from the provisions of the Gambling Act. So it was not a game of chance – explained WSA. In order for a given action to be considered as a game of chance, the following conditions must exist. The promotional lottery participates in the purchase of goods, services or other proof of participation in the game. The lottery is free of charge. The person who arranges the lottery offers prizes in cash or in kind.

Poland – Money laundering in the Ministry of Finance opinion