Poland – Bookmakers are growing fast. The tax revenues are expected to be record high

In 2018, the estimated value of the entire Polish bookmaking market was about PLN 9 billion. Companies with the Ministry of Finance permission are fighting for customers with offshore operators, and the fiscal burden does not make it easy for them.

The entire bookmaking market in Poland was worth about PLN 9 billion in 2018, which is emphasized by Konrad Komarczuk, president of Fortuna Online. And he adds that only 60 percent of it was a legal part. The expert argues that last year, competition among companies in Poland increased. The ones licensed by the Ministry of Finance compete with offshore operators. And they are not forced to charge customers 12 percent of rate tax.

In Ireland, turnover tax, which is quite rarely used in the world at all, is 1 percent from income, and with us 12 percent. Looking at many other markets, the standard is tribute calculated as a difference between rates paid and winnings paid out. Then we talk about tax at 20-25 percent, and sometimes even lower. If we would translate the said 12 percent on this scheme from other countries, we would have a tax of up to 60 percent. – lists Patryk Włodarski, president of the board at Cherry Online Polska.

This market in Poland has been developing intensively in recent years. Last year, the turnover of bookmakers legally operating in Poland amounted to almost PLN 5.2 billion, of which STS generated approx. 47%. The entire industry recorded an increase of over 60 percent in 2018 y / y. In the first quarter of 2019, operators’ turnover with the permission of the Minister of Finance increased by more than 32 percent, which is PLN 1.6 billion – says Łukasz Borkowski, PR Manager from STS.

Fortuna closed the first quarter of this year’s revenue with increase of 32 percent compared to the same period in 2018. It is also worth adding that some bookmaking companies do not want to inform about their turnover, covering the secret of the company. Others respond very generally, indicating, for example, a sharp increase in the same periods of the current and last year. There are also entities that do business too short to make such comparisons.

In 2018, Poles certainly left about PLN 1 billion in mutual wagering. However, for all bookmaking companies in our country only two were profitable. The rest generate a loss by fighting for their place on the market and paying established taxes. If everything is calculated, about 80 grosze from every PLN of companies revenues goes to the Treasury – describes Patryk Włodarski. 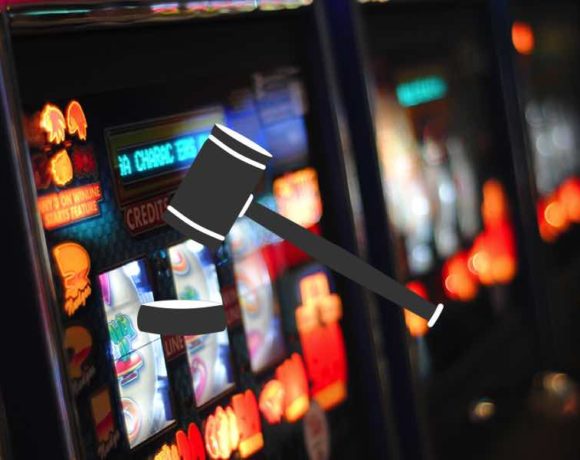 Poland – Totalizator took the machines on itself