Poland – Casino had the right to prohibit the mathematician from entering 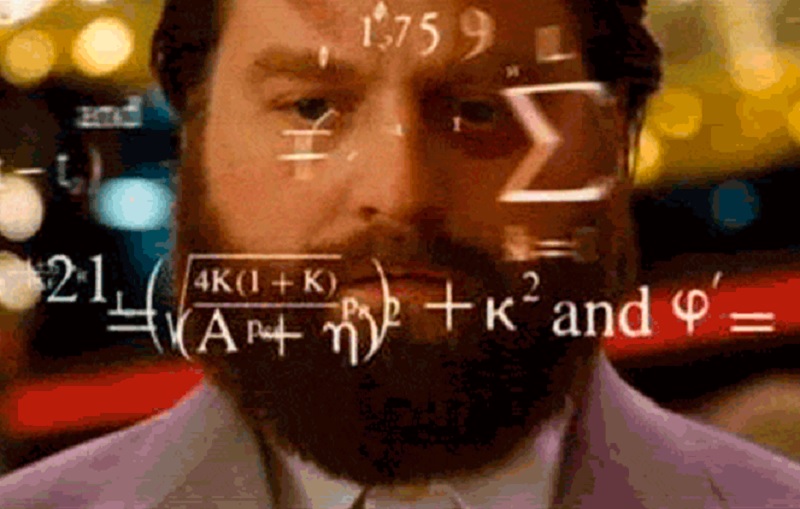 The imposition of restrictions on the casino customer who put down on paper the drawn numbers did not violate his personal rights – said the District Court in Warsaw.

Michał K., a scientist specializing in applied mathematics, filed a lawsuit against a company which is the owner of a casinos network. He demanded the abolition of all restrictions applied to him, and allowing him to play in all casinos of the company on general terms. He also demanded a compensation of PLN 5,000.

Satisfaction and pleasure from the game were taken

In the summons statement, he pointed out that he was a client of casinos operated by the company and played a card game. Initially, he was treated in the same way as other clients. This situation changed in June 2017. Then the owner of the casino began to impose restrictions on him while playing cards. They took on a different form depending on the casino, and the scale of restrictions increased. Since mid-July 2017, the scale of restrictions has been so large that the right to enter the casino has become apparent. The man stopped going to casinos, because due to limitations the game lost any sense for him. As he emphasized, the casino owner took away his satisfaction and pleasure from the game.

Michał had been given such restrictions as, among others, playing with other players, allowing him to play only one deck of cards (while the standard is playing with 5 decks of cards), imposing a single flat stake (while the standard is the option to change the rate during the game), the use of card shuffles in the event of Michal K.’s change of the rate or the use of additional card shuffling after each hand. These limitations meant that Michał K., for example, played for 10 seconds and then the cards had been shuffled for several minutes. Normally, the proportions of the game are different, i.e. the game lasts several minutes and the card shuffling a few minutes.

Responding to the lawsuit, the company indicated that based on the rules of the game and the act of 19th of July 2009 on gambling, the casino operator can inform the game participant about the game options, the rules of placing bets in a given game or on a given table, manage additional cards shuffles, introduce the rules of dealing cards differently than in the regulations, counteract all actions of participants and techniques used that could affect the randomness of the game result.

The company stressed that all restrictions imposed on Michał K. find their justification in the provisions of the Card Game Regulations. As explained, games played in casinos are gambling based on the element of randomness and f. Therefore, the use of techniques that aim to reduce or exclude these elements is not allowed, because it leads to the removal of the statistical advantage that the casino must have in order to function. The company pointed out that the use of such techniques is detrimental to the Treasury, because it reduces the casino’s winnings, from which 50% tax on games is deducted.

The casino emphasized that Michał K. was focused on playing cards that could be manipulated if players had a rare ability to “count cards”. Meanwhile, the game options applied to him, the amount of rates or additional shuffling of cards limited the possibility of manipulation. Therefore, in the company’s opinion, the client decided to end the game because he could not influence the result.

According to the company, it can not be said that any personal goods of the plaintiff were violated because he had access to all games offered by the casino, he was not treated in an uncultured manner, vulgar words or other formulations that could be treated as offensive. As emphasized, the company, based on the Regulations approved by the Minister of Finance, has the right to apply a given game option, set the rates and rules for making bets, carry out additional card shuffles at any time, and has the duty to counter any practices and techniques that limit or exclude the randomness of the game.

Poland – Stal President and the gambling act affair in the background