Customs and tax service from the Świętokrzyskie Voivodeship in a constant and consistent manner fights with entities that organize illegally games on machines by carrying out control activities. Effectiveness of activities is enhanced by cooperation with other services, eg with the Police.

The customs and tax warehouse is full of machines used to illegally organize gambling and the number of machines is increasing week by week.

In December 2017, officers and employees of the Świętokrzyskie Tax and Customs Office in Kielce conducted verification activities in the field of combating illegal gambling. Twenty-two places were checked on the area of Kielce and the following poviats: Kielce, Skarżysko, Ostrowiec and Opatów, where there was a suspicion of arranging and conducting gambling on vending machines contrary to applicable regulations. Suspicions were confirmed in 5 cases, as a result of which 20 illegal gaming devices were taken.

From April 1, 2017, ie since the amendment of the Gambling Act, until December 28, 2017, officers and employees of the Świętokrzyskie Tax and Customs Office in Kielce have disclosed a total of 49 places for the organization and conduct of illegal gambling.

As a result of control activities 186 machines or other devices of this type were stopped. Cash was secured in the total amount of 77,000 zlotys in the places where they were arranged.

The activities of the Świętokrzyskie customs and tax service will continue to be conducted, as combating illegal gambling is one of the priority tasks of the National Tax Administration. 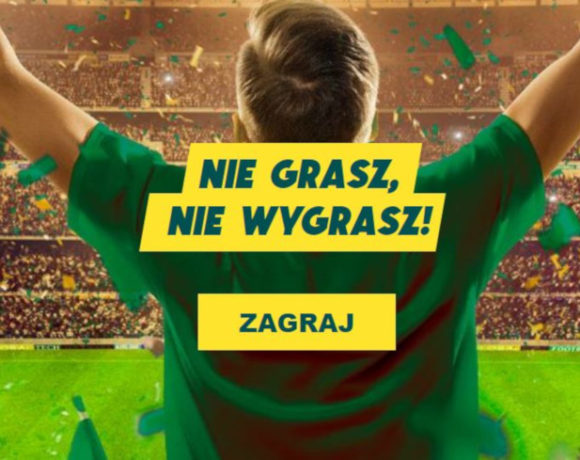