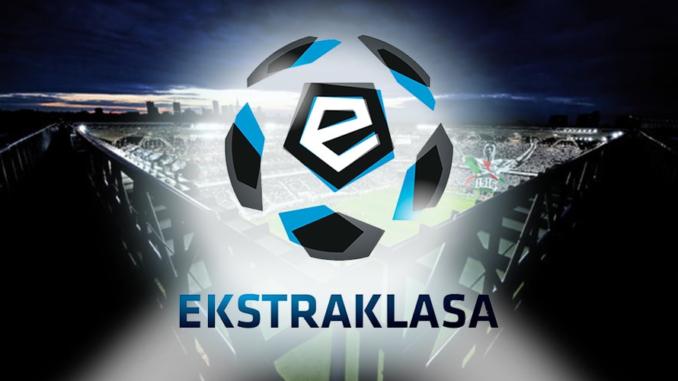 A month before the start of new season, Ekstraklasa SA still did not announce who acquired the rights to broadcast Polish football games at bookmakers and abroad, as well as to show shorts on TV and the Internet.

Outside of Poland, the Dailymotion platform will not broadcast anymore. The websites may have a problem with the valuation of rights, especially in the case of a package for bookmakers.

The Supervisory Board is to be assembled at the end of the month. Decisions regarding media rights are at the final stage of the arrangements, when the final decisions are made, we will inform about them

– replied Marcin Animucki, president of the board of Ekstraklasa SA.

Sport.pl informed that Ekstraklasa will disappear from the Dailymotion platform, which since 2015 has been broadcasting almost all their matches. The offer was available abroad. The previous agreement expired and the company decided not to extend it. Outside of Poland, broadcasts via the official Ekstraklasa app will still be available. Talks with other potential broadcasters abroad are also in progress. In addition, Ekstraklasa has yet to sell transmission packages for bookmakers and shorts for domestic broadcasters.

Bookmakers should be very interested in acquiring the rights to show Ekstraklasa matches. There are several reasons: the interest of young people in watching materials on the Internet, the growing popularity of betting, but also the openness and dynamism of bookmakers in marketing activities. However, it may turn out that the bookmakers have analyzed the topic and checked whether the video or broadcasting materials already have a strong impact on the conversion to their websites and bets. They may have admitted that this is not yet the scale and hence prolonged negotiations with Ekstraklasa

This is the first offer in the history of Ekstraklasa for bookmakers with whom it has been cooperating for years. According to Grzegorz Kita, this may be another reason for negotiations that have been going on for months.

This is a completely new package, so there are no benchmarks and both parties may have a problem with the valuation of rights, estimating what amount will actually be adequate for these rights. Another option: perhaps some bookmakers decided to join forces and make joint offers

The package of rights to show Ekstraklasa outside of Poland is important from the point of view of promoting competitions on other markets. According to the daily “Parkiet”, due to the sale of Ekstraklasa’s emission rights abroad for the company’s budget, up to now PLN 16 million has been received for the season. Will it be possible to win a similar amount in a new deal? – It should be remembered that we look differently at Ekstraklasa, observing it every day in Poland, and another point of view is from outside. Therefore, stations or websites may be interested in supplementing their offer to Ekstraklasa as enriching the content, of course for not very high amount – emphasizes Grzegorz Kita.

Poland – Fortuna and STS in the fight for prestigious awards